Zero in on a Blind Spot: The Gun Powder Factory in Düneberg - Tracking history

During one of the regular walks organized by the circle for the promotion of an industry museum in Geesthacht, my home town, Förderkreises für ein Industriemuseum Geesthacht, I learnt a lot about the history of the gun powder factory in Düneberg, a neighborhood in Geesthacht. It was very interesting. I flew in from Barcelona for the purpose of participating in the event. The title was "German Gun Powder for the World".

In the last few years several events had made it clear to me that the gun powder factory was a blind spot in my life and that it would be advisable to find out more about it. I have the feeling that during the weekend of my visit I delved into deep roots of my life which give me strength and resistence and food for my spirit and my soul. While these roots were stuck in oblivion, they emanated emotions like shame, fear, anger and guilt. It was only when I managed to let go a bit of the fist in my stomach that has been holding on tightly since my early childhood, that it became possible to name those emotions, to question them, and to discover tracks leading back to the context of their origin. They would often come up without any apparent reason or would be set off  by circumstances that did not match the intensity of their onslaught. They belonged to a pattern that repeated itself again and again, with a negative impact on my health and wellbeing and making life difficult both in the work place and at home. The work with the patterns in my body revealed tracks that led me to the site of the gun powder factory, when I found out that my grandfather had been an officer of the guard there during WWII. From his behavior in later years it became clear that he had not been able to assimilate whatever it must have been like to fulfill that function. He repressed those feelings and I absorbed them on our walks directly body to body, mind to mind, automatically, without being aware...read more 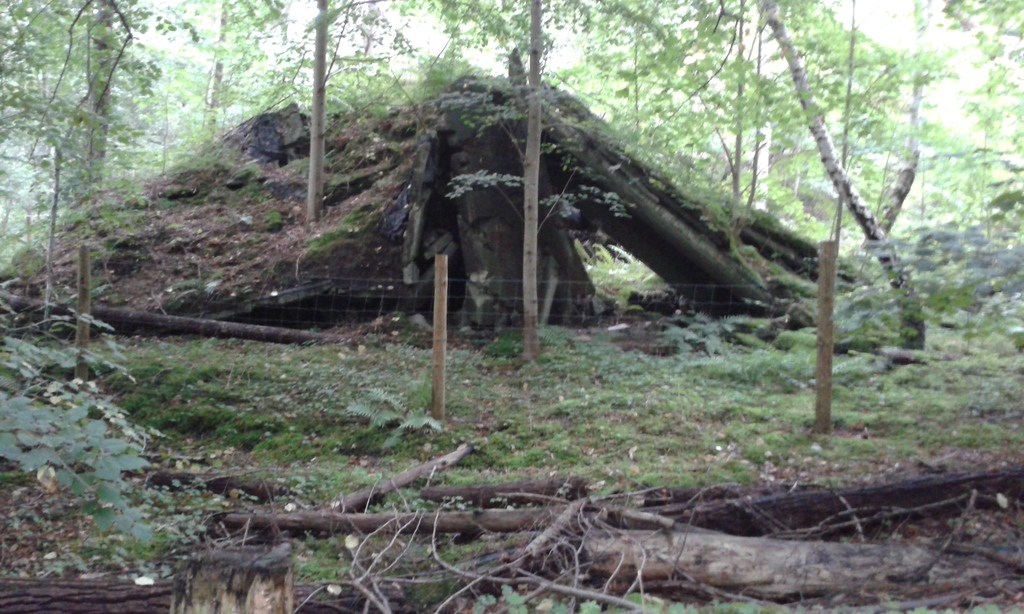