Last week I visited a favorite “soul’s place of resurrection”, hiking the Tennessee Valley trail in Marin County to the beach. Author Sharon Blackie defines such a place as one where a soul is happiest on earth and, at the same time, most in touch with all that is eternal. It was a magical, breathtaking clear sky day where I watched a blue heron stand poised, present, patient at the edge of the blackwater pond spotted with bright green islands of plants. The water broke and rippled as an otter, sleek and shiny, playfully surfaced and dove over and over again in joy. At the beach, strings of brown pelicans streamed across the water along with smaller black seabirds and sharp winged white birds which just skimmed the waves, chittering and chirping. On the way back, a black snake slithered across my path and into the grass. What gifts did I carry home with me? Heron medicine. The example of dignity, determination, grace, balance, standing steady as she waited for just the right opportunity to plunge. The reminder to play, have fun, be curious like otter. And of course Snake. Ancient wisdom, prophecy, death and rebirth, transformation, the weaving path of the wild and sacred Feminine. So many messengers on the path showing “This way, this way.”

At this time in our country, and the world, we are in need of a new planetary mythology as Joseph Campbell advised. This new story asks us to learn to see in the dark, to find our wild medicine. A rich and brilliant source for finding and living the new myth, grounded in the ancient and never-before-seen Wild Feminine, is Sharon Blackie’s poetic and revolutionary book If Women Rose Rooted: The Power of Celtic Women (2016) September Publishing. Click here

A psychologist, storyteller and writer, Blackie has written a mythic, eco-heroine’s journey. Winner of a Nautilus award, it describes a reclaiming of the power of women rooted in the land, their own indigenous wild wisdom, their forgotten stories. And the urgency to do so.

Although Dr. Blackie is Scottish and Irish, much like Clarissa Pinkola Estes’ stories these will resonate with women across many cultures. It is also a call to every woman to reclaim the powerful stories from her own ancestors, and the land to which she belongs, so that she might revision the world. She is singing to the creators of a new myth by telling the rocky truths about her own weaving journey to find her place of belonging. She accurately and painfully names the wasteland we now live in and passionately resurrects the moral and spiritual authority women have always had and must now reclaim if we are to regenerate this planet and our own wild souls.

“If women remember that once upon a time we sang with the tongues of seals and flew with the wings of swans, that we forged our own paths through the dark forest while creating a community of its many inhabitants, then we will rise up rooted, like trees…well then, women might indeed save not only ourselves but the world.”

Blackie quotes Okanagan writer Jeanette Armstrong who explains the word for ourselves is actually “ones who are dream and land together”. Before anything else, we are living, dreaming Earth pieces. When we stand in our feminine power, we are reclaiming the power of the Earth speaking.

“If there is to be a change, it will come from us. Right here, where we stand. Women were always the story-givers, the memory keepers, the dreamers. Listen now to the land’s long dreaming. Do you see what it is dreaming? It’s dreaming you.” (Blackie)

She is particularly addressing older women. To become Elder, as Blackie describes,  is to become strong- strong as the old white bones of the earth, strong enough to endure and persevere. To become Elder is to hold the power, stay the course. Above all to become Elder is “to become the the wise woman: the one who knows the secrets and speaks the languages of the land, who speaks with the moral authority of the Otherworld, who weaves the dreaming of the world.”

So many of our stories, our journeys are like Sharon Blackie’s: losing and rediscovering our feminine powers, then finding ways to use them in service to what we care about most. We bring a different kind of power: Relational. Collaborative. Connecting. Embodied. Magical. Including our intuition, our dreams, navigating by synchronicity. This unique form and expression of power is the deep feminine. It has to do with womb power, creativity, birth giving, connecting to and being devoted to the Earth, the cycle of seasons, spiritual guidance from the Otherworld. As Marion Woodman said of the crone, contradicting the cultural myth of an older woman’s invisibility: “She is not withdrawn. She is alarmingly present. Like a tuning fork her truth shatters hypocrisy. Others in her presence are released into what’s true in themselves…or flee.”

How do we attune to the new myth? It is very difficult being between stories, carrying a piece of “what is to come.”  Because we are not only Earth of course but cosmos. We belong to the stars. What might be coming? We are living through a time of extreme contrast, when the dying and death dealing old story is for a moment all around us. But we are dreaming our way to a new story. Drawing a map that begins in our hearts, and takes us down to the bones of a new foundation.

“The things that women reclaim are often their own voice, their own values, their imagination, their clairvoyance, their stories, their ancient memories. If we go for the deeper and the darker, the less known, we will touch the bones.” Clarissa Pinkola Estes 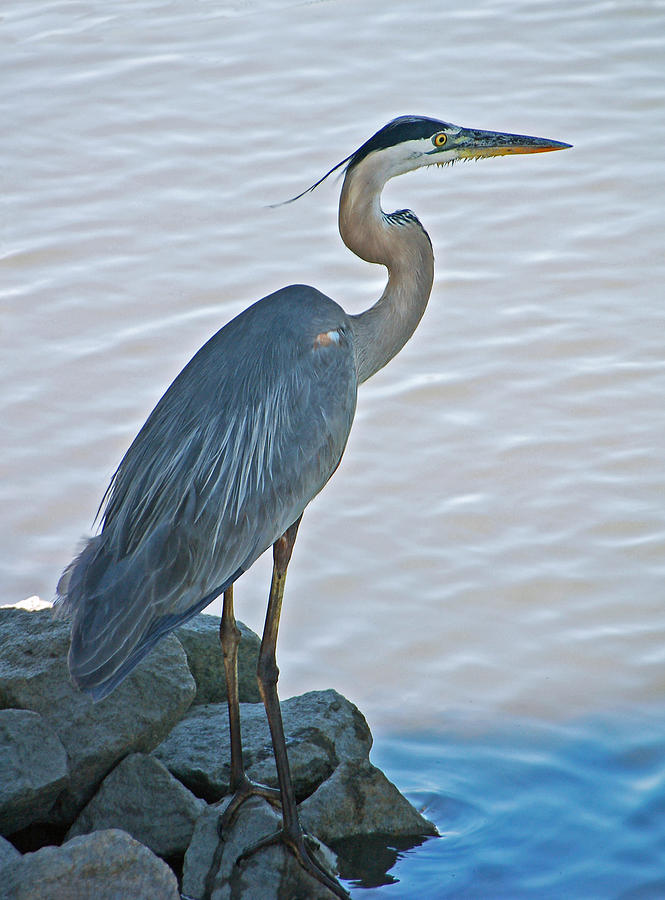