Mavericks and the Dominion of Memory

I am really delighted to have found the DPA! I believe it likely to add real friends with an orientation towards transpersonal experience, and those to offer candid views and tolerant exchanges. Its ‘broad base’ has great appeal. 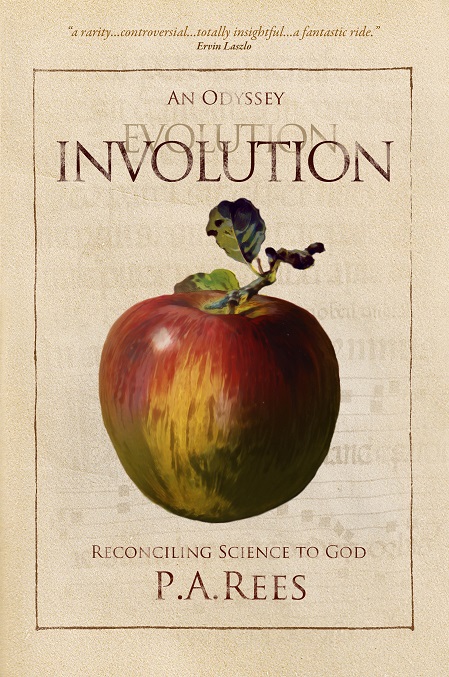 where excerpts, readings and interviews are posted as well as much of the book itself.

In brief it is a poetic journey through the history of Western thought to offer the evidence of its central proposal: that consciousness has been encoded in every form of matter, leading to acceleration and convergence to Man. Science has been arrived at through the incremental recovery of this encoded memory, through the inspirations of genius.

By transferring memory to intellect science has externalised the internal, converting the spiritual to the intellect, severing mind from matter, and heart from mind.

The writing of a poetic odyssey is to retake the journey. Its justification was perceived by a recent reviewer who said ‘The reader who finishes the book will not be the same as the one who began it. New ideas will expand the mind but more profoundly, the deep, moving power of the verse will affect the heart.’ ( Marianne Rankin- Alister Hardy Trust. Director,Communications:)

It is available in all ebook formats and if anyone would be interested in considering undertaking a review, either for this site or elsewhere I would be happy to provide the ebook by email attachment. If so do get in touch with philipparees7@gmail.com

I apologise for this blatant announcement but the ideas ( and more tellingly the experiences that led to its conception) do lend themselves to much discussion, certainly in the current climate some controversy from orthodox scientists for whom 'nullius in verba' must now be set aside. Personal experience is shown through all the scientific mavericks who led the cavalcade. I would love to hear from the interested, the hostile, or best of all the reader!

Hi Phllippa. Welcome to the Alliance, and thanks for sharing your work here. Indeed, our vision is to make this exactly the place where people can share their depth psychology work with likeminded others---and where those "others" can find topics and information of interest. I hope you get some feedback and engagement on what looks like a rather interesting book! - Bonnie Bright, Founder