I have stated that facticity is ... (to partially appropriate from a famous U. S. profession football coach) ...not everything thing, it is the ONLY THING.

Given that the human male primate, Joseph Campbell is a scholar of renown, what facts can be derived from the above clip?

If it is fact, and let us assume it is, it happened after UNIVAC predicted an Eisenhower landside victory. If it is fact, when and where did it happen? Joseph Campbell relates how the machine (or should I state THE MACHINE) processed the input and after some time outputted (and a voice comes forth and the voice says now there is...).

The output in the form of an audio response is problematic. Was it some human recorded voice or something like the voice of the TMI Stephen Hawking utilizes? The machine would have had to have been programmed to output some kind of audio file (filed somewhere in its memory capacity). If the machine were able to output an audio response without the mechanical physical apparatus necessary I would conclude that this machine is GOD in the colloquialism of now and the Machine performed a  miracle. Since the output was not some hardcopy printout can it be purposed that the input was other than keyboard strokes or punch card?

The output is existential truth.

Now there is, or there is now or now is are all equivalent and they are statements of truth that any human primate studying and practicing the philosophy of Zen is cognizant of. 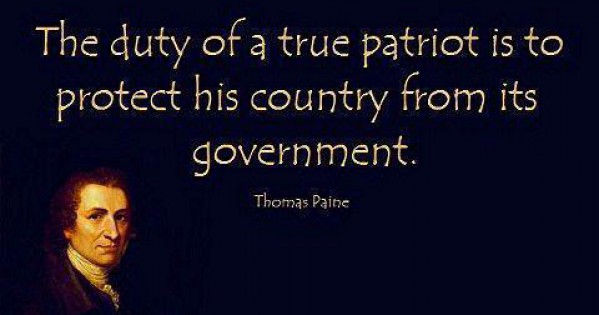 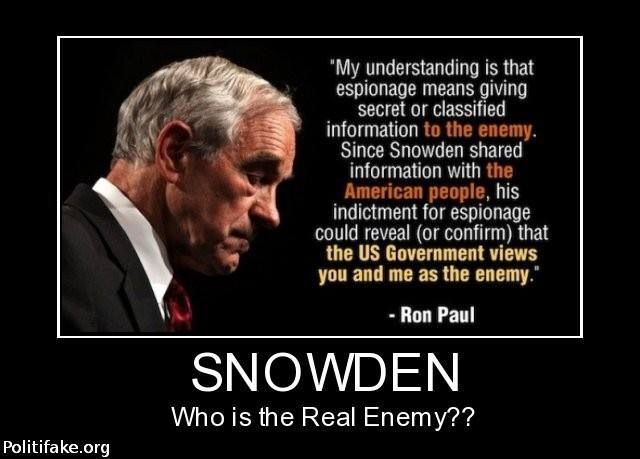 If there is no god, then in whom do we trust?