I am firmly committed to the philosophy of Existentialism and I believe that Carl Jung contributed significantly to: A - Identifying the nature at the soul of existential philosophy; namely the inescapability of choice (J. P. Sartre "Humans are condemned to be free..." by concluding that individuation is the function and direction of human personal psychology, and B - extending the realm of the psychological by the emphasis on the notion of archetype.

In my first blog post, I related that I am the survivor of a failed suicide. I would content that for any existentialist: facticity is paramount. Martin Heidegger wrote Being and Time, Jean Paul wrote Being and Nothingness, and the logical next consideration should be Human Primate Being and Death.

As I age and this biological machine that I co inhabit with my consciousness breaks down, two phrases come to mind... No Country for Old Men and Old Age is Not For Sissies. 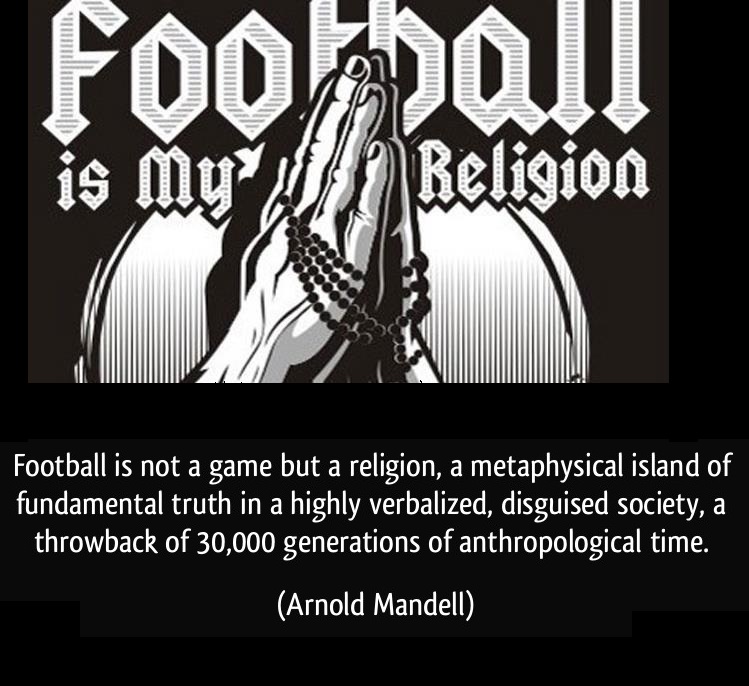 I stated in a previous blog that I intend to reach out to all the students I have had the good fortune to teach. I intend to apologize to any student who I may have insulted or have been disrespectful to. I intend to expose the hypocrisy and violence against young people perpetrated by the catholic church during my primary school education (1952 - 1960).

I believe I know things but I state I do not understand very much. I grow old... i grow old... should i ...  The following is a pictographic tribute to all the football personalities who have contributed to causing me to be who and whatever I am. I respect all these men. Some are still alive and some have passed to the SPIRIT REALM (whatever that might be, if it exists at all). I am inspired by Jim Thorpe and Paul Robeson. In my last blog post I stated that the most superior human primate that I know of is PAUL ROBESON. He was a pacifist, a socialist and an american football hero. It is difficult for me to express how much this human being means to me. Ralph Goldson was instrumental in my educational development. He secured, for me, an athletic scholarship at Youngstown State University. I had limited personal interaction with this man but what I remember most was his warm honest smile. 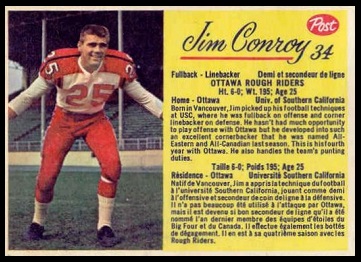 Jim Conroy, Jim Cain and Bob O'Billovich are all coaches I respected and admired while playing for the University of Ottawa (1970- 73). The Internet provided me with the information that Jim Conroy has died. If there is an after (biological death) existence, he is there. I believe that the only thing that is inclusive and universal regarding spirituality is ANCESTOR Respect or Worship. I apply this approach to spirituality to all of the Human Species... whatever that might be...

If I were to state periods of my past existence that have impacted on me significantly, I would state that my two years playing football at YSU was the most important. I state this because this period introduced me to AFRO AMERICAN CULTURE. What I experience and know about current and recent U. S. culture has been extracted (psychologically assimilated and accommodated) from U. S. media feeds.

Colin Kaepernick is a courageous young man and he now has replaced Cam Newton as my favourite Football Hero.