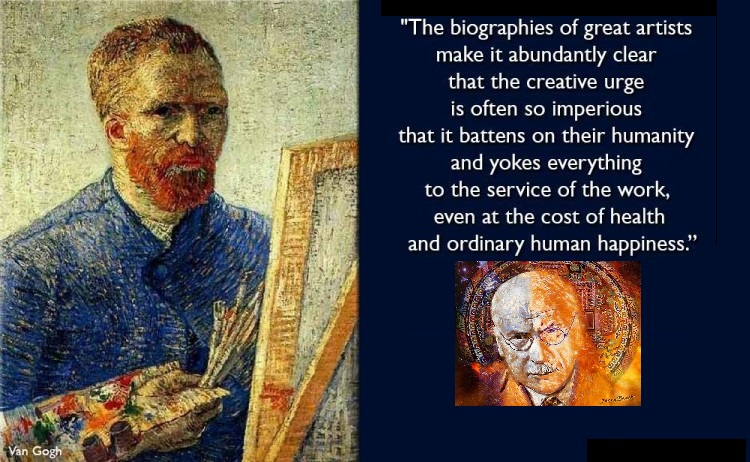 I consider C. G. Jung to be a Humanistic Genius of greater significant status than Leonardo Da Vinci or Michelangelo Buonarroti. This is not a just comparison. Jung appears in Human Historicity at a later period in Human Psychology Evolution.

What intrigues me the most concerning Jung is two things.

1. Why did he title his work the Liber Norus... The Red Book?

2. Why did he choose to publish it posthumous?

According to Jung's own theory of Human Psychology, the three components of Psyche; namely, Personal Consciousness, Personal Sub Consciousness and Universal Unconscious are the causes of the titling of this work and the fact that it was published after his death.

A Picture is Worth a Thousand Words

Because we are primates and our sense of sight is evolutionarily advanced.

Scientists Who Prioritize Humanity Above Materialism 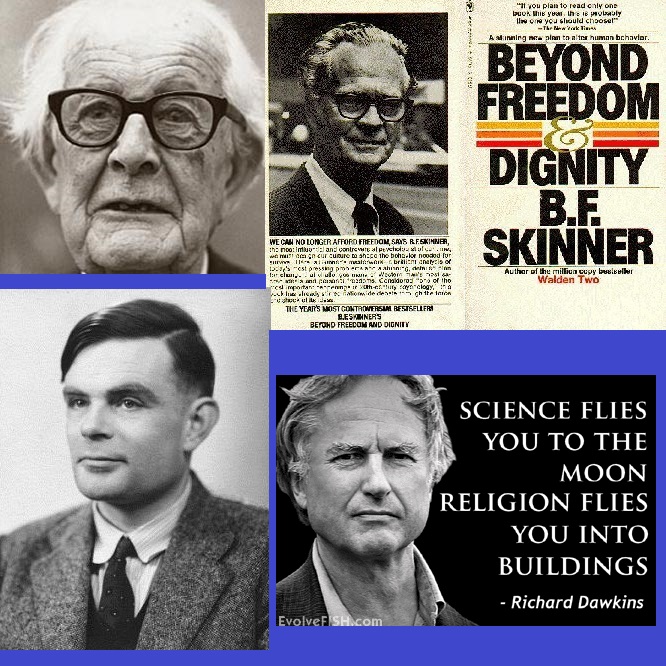 Scientists Who Prioritize Materialism and Personal Ideology Above Humanity 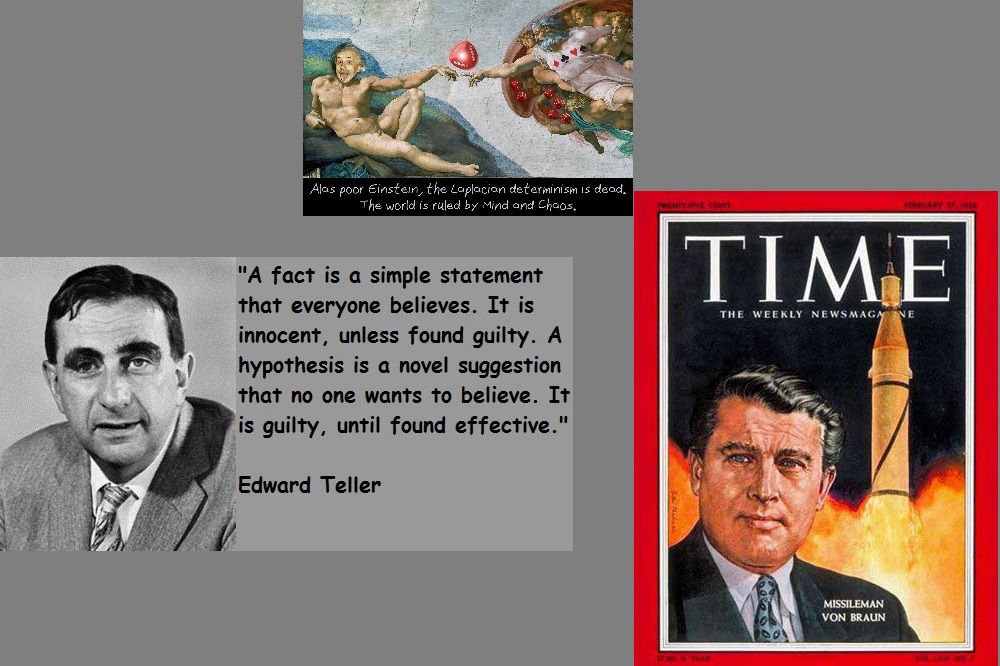 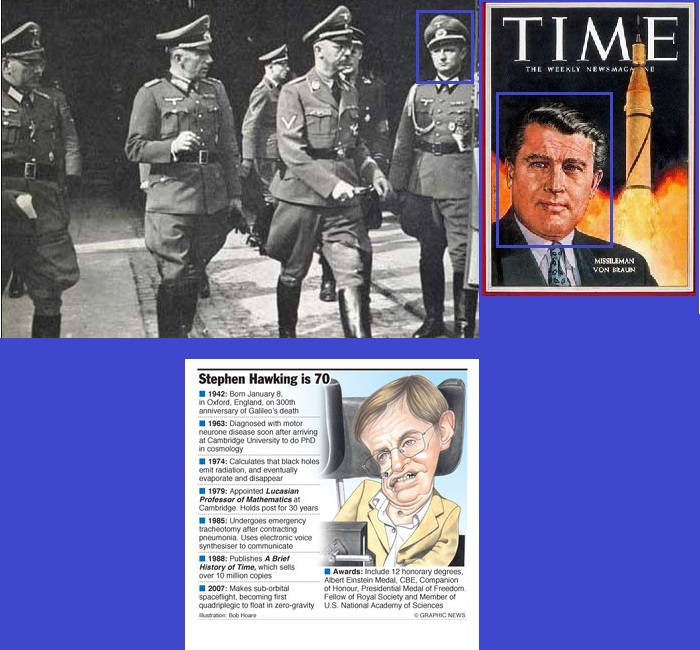 The male human primates pictured above cause me to experience confusion.

One is an adult male human primate who for, at least months (if not years), functioned in a system where other human primates were worked and starved to death to complete objectives.

THE PARADOX - A celebrated reformed Nazi or a War Criminal?

Another is a human primate who is a being who utilizes Turing Machine Technology (TMT) to a greater degree than most (if not ALL) of Collective Humanity.

THE AMBIGUITY - Why does this male human primate fear Artificial Intelligence as a threat to Humanity?

An open letter to Stephen Hawkins...

With sincere respect, but Artificial Intelligence is a misnomer. There is Chaos and Intelligence. I am in agreement with a NASA scientist who recently stated that Humans would be more progressively (in an evolutionary intelligent sense) advanced if we assigned more decision making task to our newly created Intelligent Being.

On a personal note, I think you watched The Terminator one time too often.

Just male human primates who adhere to all is fair in love and war and who fly airplanes into buildings.

Athletes and Artists for Peace...

I respect and cherish this Intelligent Being... Thank you so much Alan... may you rest in peace with Christopher. 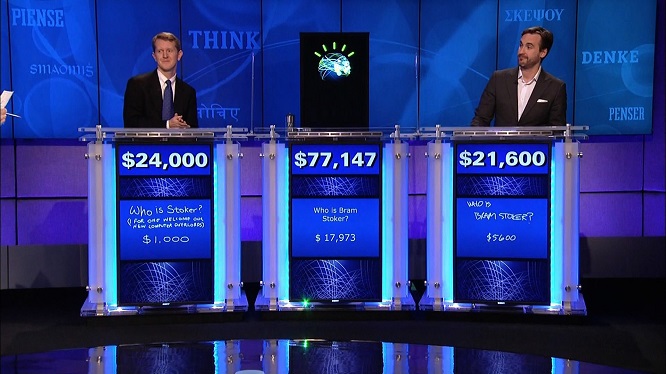