Organization A "Toast Heard 'Round the World"

"A Toast Heard 'Round the World"

On New Year’s Eve, we invite all Pacifica Alumni to join in “A Toast Heard ‘Round the World” – a celebration honoring Pacifica, its alumni and our Alumni Association. This celebration will expand beyond our campus and reach out to our global community. Raise a toast with us this New Year’s Eve. Tweet, Facebook or Instagram your dreams for the Association! To join…

Organization Jung's Silence in regard to Dostoevsky

Over the years I have often wondered why Jung rarely if ever wrote about Dostoevsky. How could one of the most preeminent psychological thinkers of the 20th Century fail to have recognized the greatest psychological thinker of the 19th Century. Freud was certainly aware of him. Did Jung either consciously or unconsciously elect to omit the mention of Dostoevsky in his writings.  …

Saved by the bell 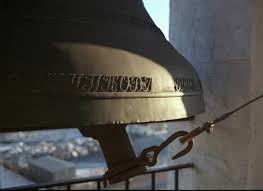 Variation On A Theme By Rilke
by Denise Levertov

A Truce for Christmas

This past summer marked the 100th anniversary of the beginning of World War I, or “The Great War.” Within two months, it had devolved into the stalemate we know as trench warfare. The opposing forces established a line along the Western Front extending from the English Channel to the Swiss border that would not fundamentally change for the next four years.

Here is a link to my most recent blog posting... 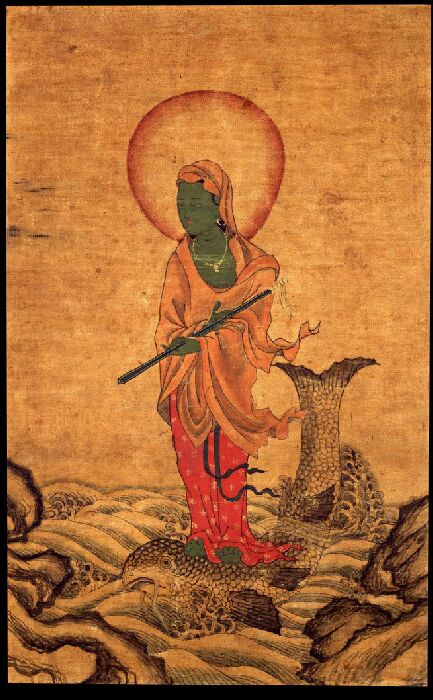 Walking through the Aztec hall of the Museo Nacional de Antropología in Mexico City, the visitor notices that so many of the sculptures depict the gods of war and evoke the terrifying vision of human sacrifice. Indeed, these deities are the mythic images that represent the values of a society devoted to…

The light in the darkness: a meditation on therapy/counseling

Wendell Berry: "To Know the Dark" 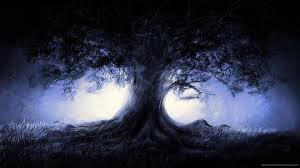 To go in the dark with a light is to know the light.
To know the dark, go dark. Go without sight,
and find that the dark, too, blooms and sings,
and is traveled by dark feet and dark wings.

I have spoken these lines, penned by poet, philosopher,…

These wretched Indians…On one hand they believe in God, and on the other they worship idols. They practice their ancient superstitions and rites and mix one with the other… They sing these things when there is no one around who understands, but, as soon as a person appears who might understand, they change their tune and sing the song made up for Saint…

You Cannot Have Both Church and Freedom...

C.G. Jung wrote "You cannot have both, Church and freedom, and if you want both undiminished, no Solomon will be found to pronounce judgement." (C.G. Jung to Pastor H. Wegmann, November 20, 1945) Patients often struggle with the issue of feeling bound to church. They crave a freedom of spirituality. Dogmas bind them to one way of seeing and experiencing the spiritual world.

A patient recently told me of how they came to grips with this during the holiday season: "Christmas for me…

My last blog post described the 1993 "What Makes a City" conference in Saint Paul that featured Gail Thomas of the Dallas Institute and my spouse, Elizabeth VanderSchaaf, as co-keynote speakers.  Together they provoked reflection in the Twin Cities community about how to discern the myth (deeply true story) of a city, and how to perceive landscape patterns that manifest that myth.

Standing today in the Museo Nacional de Antropología, Coatlicue astonishes us first by her sheer size. The colossal statue is some three meters high and 1.5 meter broad. It weighs somewhere between two and ten tons (significantly, even the academics can’t agree). Then, emotions arise in the viewer: one observer might be amazed at the sculptural craftsmanship, while another might be repulsed at the violent images that configure her body, because we stare at the goddess in her most… Mary Pipher, author, psychotherapist, and activist, spoke at the recent Future First Conference in Minneapolis, addressing the most dangerous defense the human race could adopt at this point, that of "willful ignorance". According to Mary, willful ignorance occurs when we are caught between facing something too dreadful to acknowledge yet too dreadful to…

PART TWO: History of a Statue

The complex notion of sacrifice invites us into the terrible reality of Mexico that the conquistador Hernán Cortés and his men encountered.

On one level, the Sun God Huitzilopochtli symbolized the creative, regenerative power of the world of the spirit. Sacrifices to him were necessary to provide the…

Part One: Mythology and Ritual of the Goddess and Her Son

Coatlicue (kwat-LEEK-ay) was the Great Mother Goddess of the Aztecs (or Mexica, as they called themselves). She gave birth to the moon, the stars and the sun.

Coatlicue maintained the shrine on the top of the legendary sacred mountain Coatepec (Snake Mountain). One day, as she was sweeping, a ball of feathers descended from the heavens, and when she tucked it into her belt it miraculously…

TS Eliot on my time 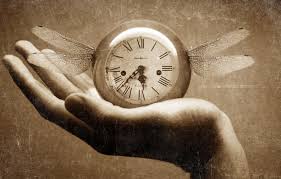