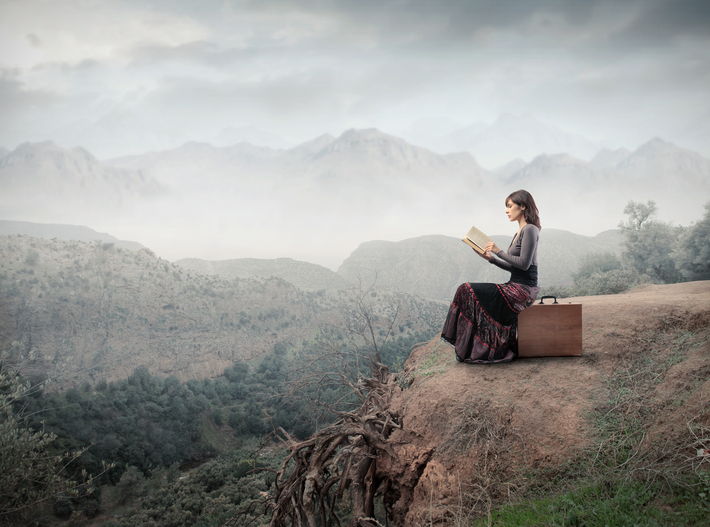 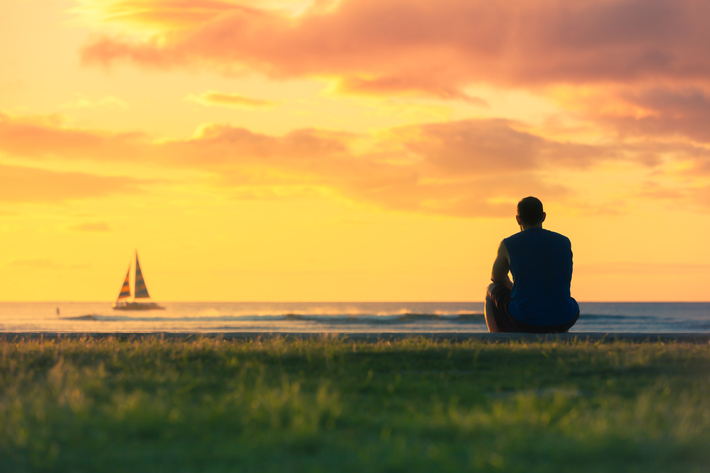 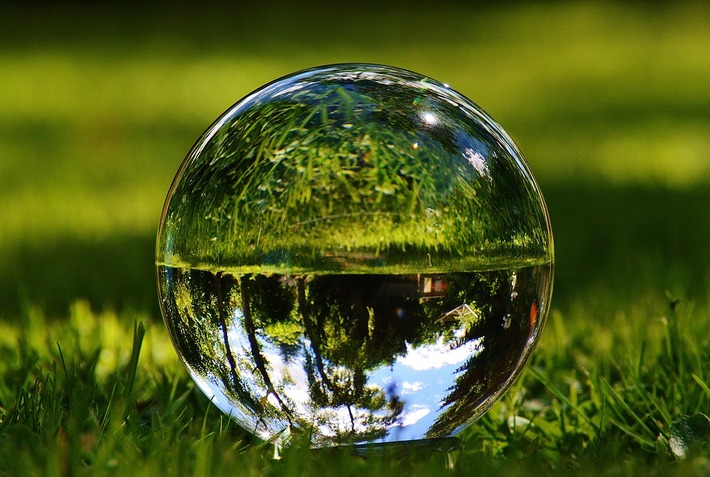 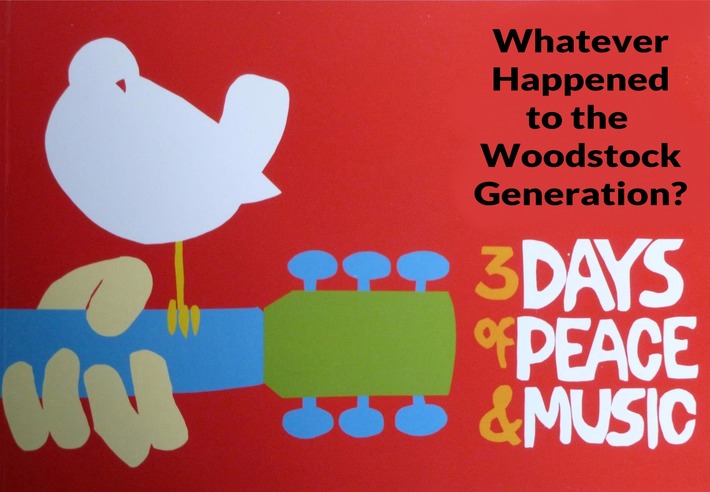 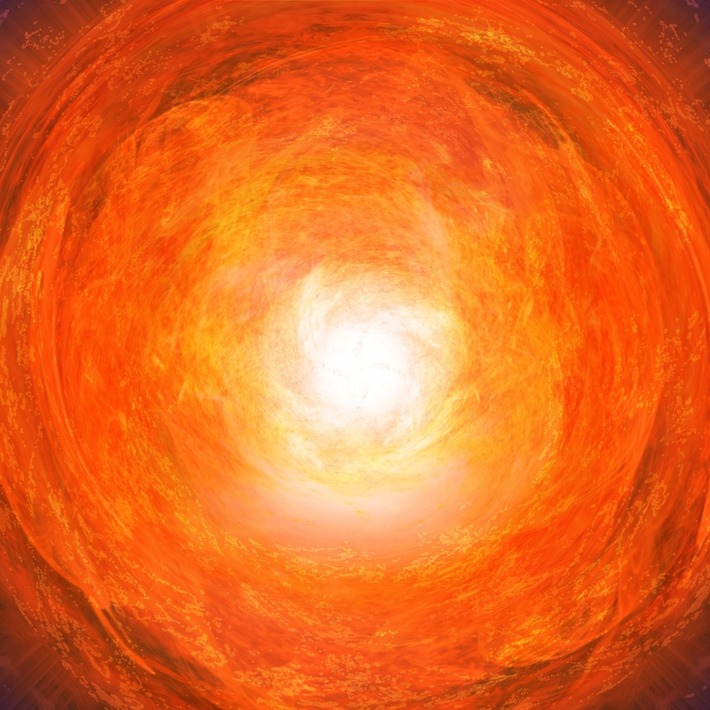 Depth Leadership: How to Live Your Calling and Succeed in Leading Others 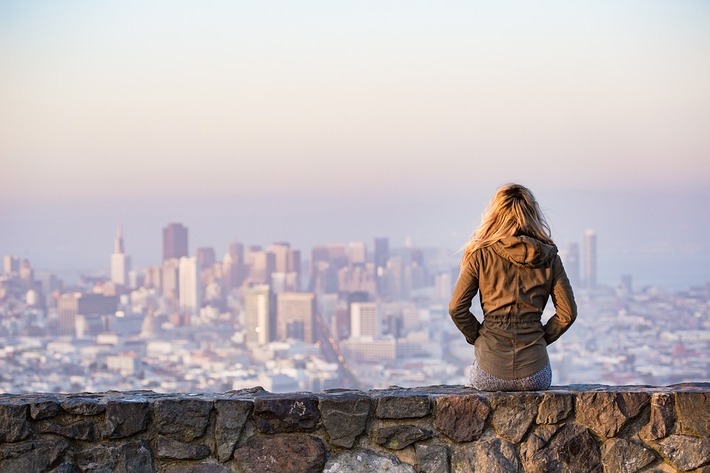 Leadership today is too often viewed as a function or role conferred only by some authority. Yet, whether you are a parent, a teacher, a supervisor, a CEO, president of a country, or someone who acts because something needs to be done and no one else is doing it, you can lead successfully only if other people actually want to follow you, collaborate…

Jung’s Marriage of the Minds

The Red Book documents Jung’s attempts to reconcile or integrate his conscious mind with his subconscious mind (soul), in order to achieve a healthy wholeness of self. As a student of the human psyche, including his own, he wanted to comprehend the structure and internal dynamics of the subconscious, and its relationship to the conscious mind.  The core of this…

July 4th 2019: A Salvadoran father and his young daughter drowned in the Rio Grande River. Families separated. Concentration camps. Children subjected to inhuman conditions amounting to torture while their parents are deported. Mothers told to drink from toilets. Border Patrol agents posting racist and misogynist cartoons on Facebook. Every day now we hear heartbreaking news from the borderlands. How, we…