It's been a while since I posted; there was that thing with having to pay, and although I knew it would be easy to figure out I just didn't have the energy/feel it was time for me to do much here. Lately, tho, I've been feeling and itch to get back involved in the community. And, as I figured, it was a piece of cake to pay a bit of money and get back into things.

I've been posting on my own blog regularly. I kept thinking to myself "I really should post this on the…

Organization The Cry of Merlin

Crossing Over to the Other Side - Charles Asher

It wasn’t the first time that day that Jesus had gotten into a boat. Now evening had come and it was time to get back into the boat and cross over to the other side.

In 2015, Northern CA, Oregon & Washington seceded from the United States of America in a sacred coup d’état fueled by a feverish localism bent, new agriculture values and Transition spirits. That same year the new Union, called Cascadia, created a… 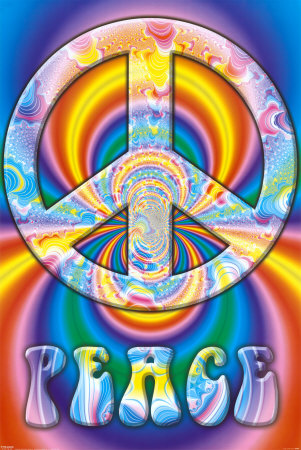 Well, this next week we can definitely say, the 60s are BACK! …

What is needed to make a group function?

I asked my higher self and I was given this vision:

We are a group of people sitting in a circle connected by tree circles of white light - we are by holding hands.

The first circle we kind of sit on - the second one is running through our hearts - the third one runs through our heads there where the pineal is placed.

We sit here for a while concentrating on the circles, then it seams as if a light is growing in the…

The Old Man on the Point: The Wise Old Man Archetype (In Honor of Father's Day)

The old man lived on a wooded point of land on a deep glacial lake. His home, close to the water, yet still partly hidden by pine, oak and ash trees, was modest. It was wood, two stories, with a large picture window overlooking the water. There was a two foot rock wall, which he built with his own hands, in front of the window and between the grass and shrubbery…

It is Easter 1988 I think and I meditate more these days than normal.

I feel as if the air got thick and intensity surrounded me. Later the oil heater started, usually it made a terrible noise, but now suddenly it played the most wonderful music, “this must be music from space” I thought.  I sat down and opened to the music and enjoin it.

The air got more and more comprehended and I…

Zikar (Sufi Meditation) of the Tension of the Opposites

Zikar is a contemplative practice from the Sufi tradition. It is often translated as remembrance. Through spoken or singing repetition of sacred phrases, combined with simple body movement oriented to the heart, one opens to remembering their true nature. The vibrational field created through chanting, along with orienting to the heart and its powerful energy field (the electric field is 60X and the magnetic field 5000X more powerful than the brain) help us move beyond our ego mind to… 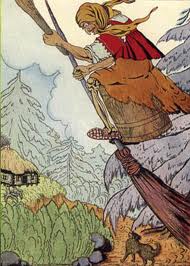 Several years ago, I came across a dream I had recorded in a journal months prior to beginning work on the Finding Your Mission in Life course materials that were part of my transpersonal studies master's program. My focus in the program was Spiritual Guidance Mentoring. The symbolism in the dream had a…
Continue

A Cluster of Synchronicities Around the Idea of Self-Knowledge 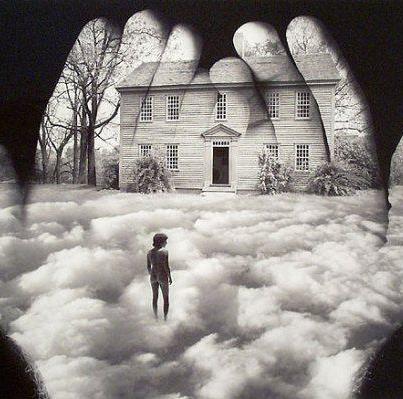 A few weeks ago, I Woke-up with words in my head: “As long as you have self-knowledge, you don’t need much else.”

Later that morning, while going through some of my old journals, I opened one at random to an entry having to do with Pramila Jayapal’s story about the… 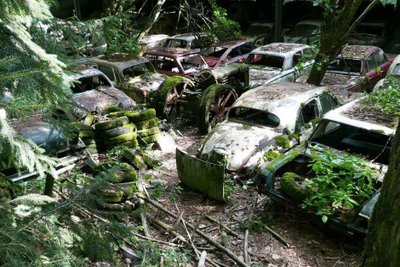 WHAT YOU CAN WIN BY LOSING

Hi, everyone! I'm Sandy Nathan. I led the Book Club back in January with my book Numenon. I was just having fun reading the posts and articles on this site and thought you might enjoy an article I recently posted in my blog for writers, Your Shelf Life.

Like many in our culture, I am obsessed with winning. I carried my obsession into my life as an author, entering book contests galore, and winning many of them. (I've got…