Philip Wylie: An Essay On Morals

Philip Wylie was a preacher's son; mainly, a fiction writer in the 40's and 50's. His keen intellect tackled the controversies of his day through the characters in his novels. He was self-educated in that he had no degree, though he'd studied physics and psychology at Cal State and Princeton, "beyond the point at which doctorates are given." He was a critical thinker in pursuit of subjective truth.

I stumbled onto An…

The Path of the Universal Shaman: Transforming Our World Through Sacred Living

I would like to introduce the work of my Peruvian shamanic teacher, don Oscar Miro-Quesada, and the Pachakuti Mesa Tradition, to this community. Oscar has been a teacher of world religions and a transpersonal psychotherapist in the US. But he left the academic world behind to return to the path of ancient wisdom of traditional curanderismo and Andean shamanism.

Individuation in a Dream 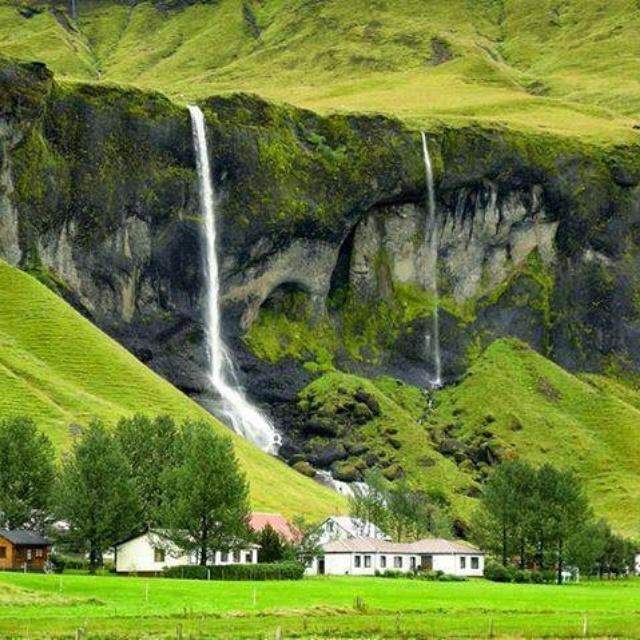 This dream depicts the  Jungian 'Individuation' concept which was developed by Carl Jung. 'Individuation' is a process in which an individual differentiates from others having their own personal… 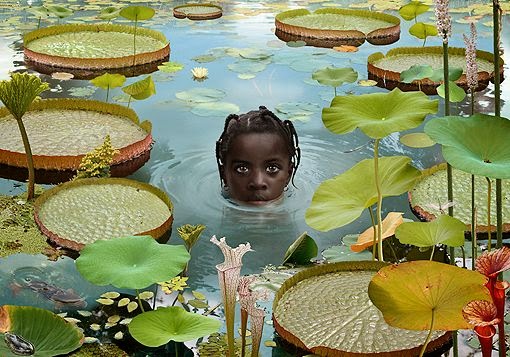 Part one of this essay, posted as a blog on 5/14/15, described the two main ways in which the media continually re-invigorates the myth of American innocence: fearful images (the shock) and reassuring messages (the awe). Together they contribute to a crazy-making, daily condition of simultaneous denial and distrust they we have long taken for granted.

Even before I was able to post Part Two (on 5/20), we heard of a new, but oddly familiar, news event that exemplified my thoughts. The… 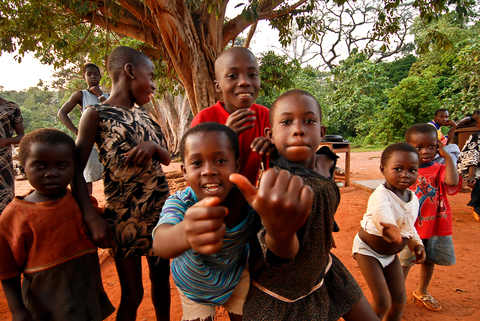 Researchers who go into other cultures to study them often go in with their own lens to try and find data...and of course,…

Shock and Awe: Re-invigorating the Myth of American Innocence

“Shock and awe” is a military doctrine that teaches how to quickly master events on the ground, to “…seize control of the environment and paralyze or so overload an adversary’s perceptions and understanding of events that the enemy would be incapable of resistance…” We first heard the phrase in March 2003, when the U.S. struck Iraq from the air with such overwhelming force…

On and Around Jung, Alchemy and the Tree of Life...

The Tree of Life is the mystical path known as the Hebrew Kabbalah. It is so ancient that its origins are not known. It came out of hiding in the middle ages, examined throughout the Renaissance, seemed to disappear from western view and re-emerged at the begiining of the 20th Century.

C.G. Jung integrated its knowledge and wisdom into his work throughout his life. In my…


I was re-reading Well of remembrance this weekend. In 1994 Ralph Metzner wrote this magnificent book. It tells you about how the mythology of Europe got integrated in America. You learn about Odin. Odin/Wotan was not only the one-eyed wanderer. He was a shaman. A changeling. He understood the energies of nature and could tape into its source. Traveling…

Question: What’s the difference between ignorance and apathy?

We need to talk, and we need to listen to the voice of The Other. One of the most fundamental aspects of privilege – the privilege to ignore, the privilege to remain innocent in our minds – still retains its durability among far too many of us. We…

The Devil's in the Details

In Christianity, the mystery of coming to consciousness is represented as the expulsion of Adam and Eve from the garden. Jung described the serpent as a symbol of nature's transformation in a twilight half-human which gradually came into opposition to itself. It didn't happen suddenly.

Myths contain an ambiguous wealth of unconscious information which can't be explained discursively. The psyche is a diffuse organ of perception whose wider…

Butterfly Migration and Axiom of Maria

The topic of my dissertation at Pacifica was on the interweaving of psychological, spiritual, and biological migration.  The work began using a medieval Sufi text on birds, but expanded to include among others, a “bird-like” migrant. I am working on a paper about this topic, and would like to share some of the ideas here.

Numerous authors write about the environmental hazards contributing to the decline of the monarch butterfly.  One of the issues for this species is that it migrates…