The classification of individuals [By Type] means nothing at all. ~Carl Jung 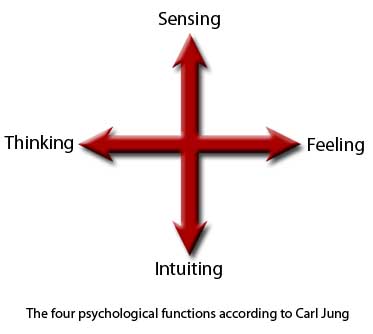 The classification of individuals [By Type] means nothing at all. It is only the instrumentality, or what I call "practical psychology," used to explain, for instance, the husband to a wife, or vice versa. ~Carl Jung, Evans Conversations, Page 23.

Reclaiming a Sense Wholeness Amidst the Environmental Crisis —An Interview with Dr. Jeff Kiehl

I have to ask: when did calm, rational discussion ever do us any good? I agree with Michael Meade, who says that anything worth saying is worth exaggerating. I agree with David Whyte, who says “This is not the age of information. This is the age of loaves and fishes.” May it be the age when the gatekeepers can no longer pull the wool over our eyes, when they can no longer serve up “leaders” charged with the assignment to repair…

Finding Yourself in the New Tribalism 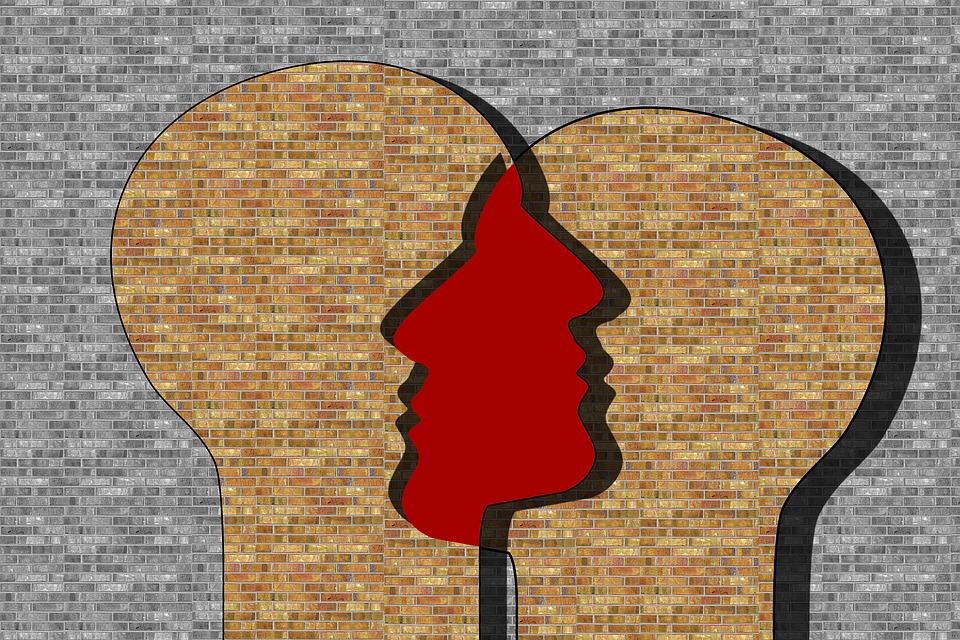 Neotribalism is a sociological term that describes the way many countries are splintering apart in response to a global society in which it is difficult to find our individual identities with so much coming at us to choose from in terms of lifestyle, values, and beliefs. Ancient ethnic and racial identities are re-emerging internationally, accompanied by…

Obama arrived in the White House promising a new era of democracy and positive change for the common man. In 2008, the Republicans were deeply unpopular, and Sarah Freaking Palin could have been a heartbeat away from the Presidency (that doesn’t seem so bizarre anymore).

In 2012, all the GOP could muster was the grinning idiot Romney. Still,… 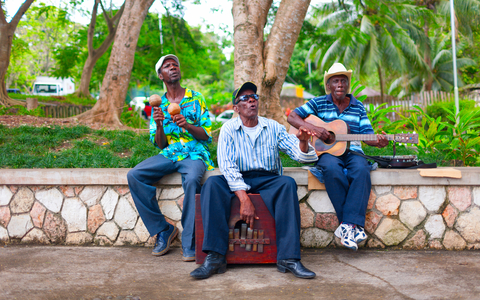 The first night Ross Dionne and his wife spent with their host family in Jamaica, they were served chicken foot soup, he remembers with a laugh—probably on purpose so the family could see their reaction. Neither his wife nor he picked up that foot and “sucked off all the skin and meat like people do when they eat chicken foot soup” he recalls. Even though he never particularly…

Do you remember Reagan’s spaced-based “Strategic Defense Initiative”, known derisively as “Star Wars”? It was never built because it was costly, provocative and consistently unreliable. Since then, however, each successive administration has continued to lavish vast resources on it, with the total costs over $180 billion so far. …

American troops swarmed over the continent during the Obama years, allegedly to fight terrorism. They were also there to prop up friendly regimes with horrific human rights records, such as Nigeria, Uganda and Rwanda. And they were driven by a new scramble for resources – such as the rare-earth minerals so crucial to producing cell phones – and by intensified…

It’s instructive to see how consistent Obama’s “regime change” strategies were with those of his predecessors, and how culpable he was in the destruction of nations. Evidently, the threat of Muslim terrorism was not enough on its own to justify the ongoing state of fear in America. The Deep State needed another external Other and it found it by rekindling the old enmity that had seemingly disappeared when the Soviet Union…

When the Ebola virus broke out in Guinea, West Africa, with Patient Zero, a 4-year-old boy who came down with the disease, Peace Corps volunteer Hilary Braseth was forced to return to the U.S. after three years of service.

Once she landed in the very fast-paced, high-tech San Francisco Bay Area, though, it was a rough transition. She didn’t believe she could find a place in U.S. society that would allow her the space or the breathing room to integrate the “very real changes that… Continue

Further American Complicity in the Mid-East

After the Israelis, the Egyptian military have been the greatest recipients of American military generosity. In 2012 they responded to the Arab Spring uprisings with another brutal coup. Regardless, the Pentagon continued the aid.

Two years later, despite warnings from some officials that the U.S. could be implicated in war crimes, Obama sent massive weapon sales, intelligence and troops to the Saudi thugs for their…

For several years the media have persisted in telling us that the U.S. “won” in Iraq because of the troop surge that Bush began in 2007 and Obama continued into 2011, when he announced a formal end to the occupation. However, this included maintaining 5,000 private security contractors and 16,000 State Department “civilian employees” there. Knowing their history of engaging in…

A reader posits: If presidents are so completely bound, can we really blame them for being complicit? Isn’t voicing soul and decency at least superior to abandoning it altogether? Or, as you say, is it better we face the monster unmasked, as we are doing now? These are precisely the inquiries that lead to the kind of soul work – for ourselves and our world – that I’m trying to provoke. And of course, struggling with them is more…

The first thing to understand about Obama is that he was Wall Street’s man from the beginning. He was, after all, the first candidate to turn down public campaign financing, because he didn’t need it. As I mentioned earlier, Goldman Sachs had been his largest campaign contributor in 2008, despite his criticism of “the greed and irresponsibility of Wall Street”. He also took huge donations from the defense industry as well as the…

Lisa Schouw has had a long career in the arts, in singing, songwriting, theater, and as a teacher of those arts. She began her formal study as a depth psychotherapist later in life when she was nearly 50, after discovering Pacifica and pursuing her Master’s degree in the …

But soon it was clear that he was subtly supporting much of the agenda of the oil and petrochemical industries. In 2010 the administration began an ambitious antitrust initiative against Big Food but soon tabled the motion. “Whenever the Obamas seriously…

The lesser evil always paves the way for the greater evil. – Keeanga-Yamahtta Taylor

Bill Clinton began the hysteria back in 1996, when he greatly expanded the number of crimes that could lead to forced removal from the US. By 2008, immigrant bashing had become an easy way for any president to deflect…

In the years since my book was published I’ve written many blogs about Barack Obama. How could I not? He was anointed King for a while in this version of our national myth. In each essay I attempted to temper my expectations as well as my growing anger and grief, with a broader, mythological perspective and more questions than answers. What story are we in? What story calls to us? I invite interested readers to review them:

I’ve listed four perspectives from which we grade Obama, beginning with the most idealistic (that is, our most idealistic – and innocent – projections) and moving toward what some might call more cynical, or realistic. Let’s continue.

Myth # 5 – No intentions whatsoever, except to survive.…

The King: One of his primary mythic roles is to inspire the inhabitants of the realm to greatness, to inhabit and embody their higher selves. And, after the madness and degradation of the Bush years, that’s exactly how so many imagined Obama in 2008. Many saw his potential to to organize a lasting grassroots movement. The numbers were certainly there, writes Micah…