“The greatest of emotions is fear, and the greatest fear is fear of the unknown,”(Lovecraft, 2003). So said the horror writer H.P. Lovecraft who knew quite a lot about what frightens mankind. Indeed the fear of the unknown is inflated onto the fear of death,(Nichols,1980). What happens after death is something that is utterly unknown to the psyche of man,(Jung,1958). Metaphysics is something that we all ponder, in particular the topics of the afterlife. On a subjective level, we all have…

Recently, two incidents of time and place looped around, intersecting in synchronistic repose.  But it wasn’t until my neighbor came to my door that I realized it.  Ken, my neighbor and unrelenting ball of octogenarian energy, held his head in shame when he had to tell me (by the prodding of his wife) he could no longer make good on our agreement.  I watched him shift from foot to foot, eyes down as a twelve year old admitting he broke a window.  He said “I can’t mow your lawn anymore.… 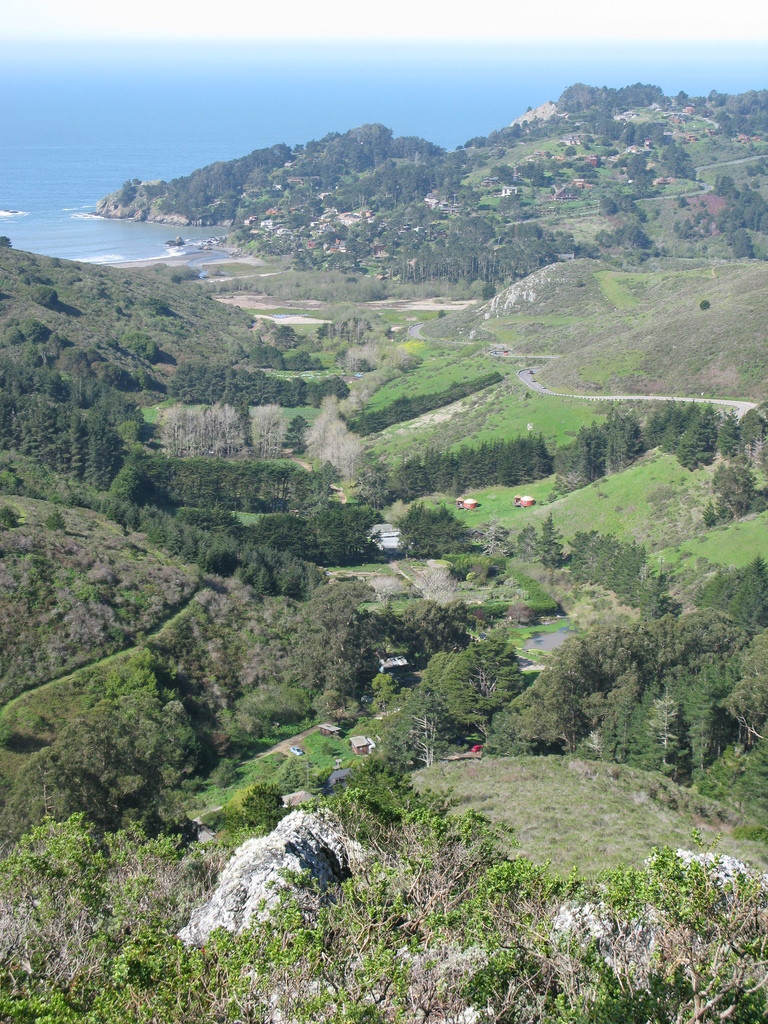 The Hunger Games: The Female Heroine & Uranus in Aries

The Female Heroine: Uranus in Aries: The Courage to Be Yourself 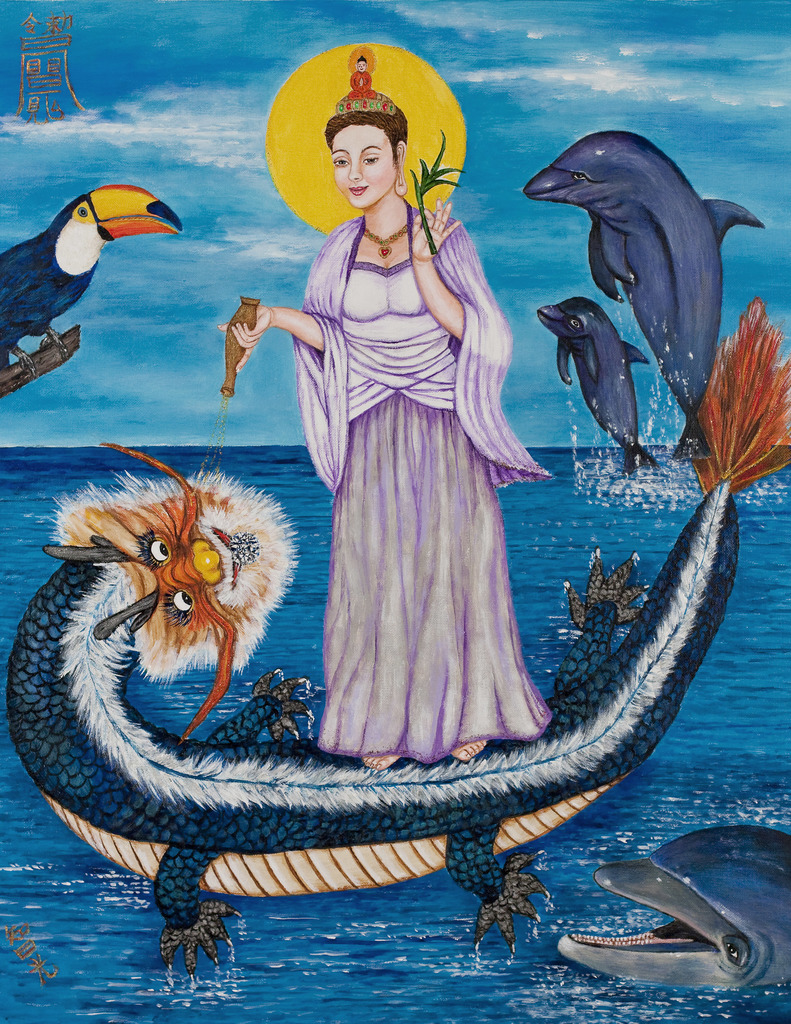 It has been almost a year now since Dae Poep Sa Nim bestowed on us the special energy writing painting, “The Balancing of Nature Energy Buddha”, which was distributed throughout the world. Reflecting on the past year we can see that all the countries where reproductions of the painting were hung, experienced a peaceful year, free of natural calamities. Also, there were the…

The Anatomy of Aliveness

During the Body Wisdom…
Continue

"There are times when people need stories more than they need nourishment, because the stories feed something deeper than the needs of the body."

WHAT DO RUSH LIMBAUGH AND MARY POPPINS HAVE IN COMMON?

I saw it from a distance: lavender buds shimmering in the misty Seattle rain. My heart felt warm, and light. How eager we are to emerge from the grey! Our longing for Spring is as ancient as humankind.

The Greeks conceived a myth to explain the reunion of soul that comes with new life bursting out of the soil. Persephone, maiden goddess of the Spring, is abducted by Hades, Lord…

Carlini Institute: How recent Solar Flares are Affecting Us

Recently we are experiencing an intensive amount of solar activity on the Sun which is affecting both the Earth and Humans.

Exactly what is a solar flare and how does it affect us?

A solar flare is a magnetic storm on the Sun which appears to be a very bright spot and a gaseous surface eruption such as in the above photograph.  Solar flares release huge amounts of high-energy particles and gases that are tremendously hot. …

After the door closes, it’s not the darkness, but the quiet that strikes me—that and the fact that I’m totally naked, floating on a bed of Epsom salt in a contraption that looks like what would emerge if my bathtub impregnated my washing machine.

I’d rather be in a slope-side hot tub—that’s my idea of relaxation. Instead, I’m in a windowless, seven-and-a-half by four-foot, fiberglass…

Every major stage in our life’s journey can lead us to not only have feelings of wonder and joy, but can also lead to feelings of despair and confusion. We must make decisions that could affect our wellbeing and our mental health. One major change for seniors is the idea of living in a retirement community or living at home. We cliché have this image of elderly people getting shipped away to nursing homes and yet this is not the case. “Approximately 70 percent of the elderly live in a family…

Projecting onto the elderly

Jungian Type Question.  I have tested over 75 people in both young singles groups and premarital counseling and I have never had a person score EI=0, SN=0, TF=0 and J = 20.  How do you counsel a young man with three of four traits = 0.  This 23yr old young man seems unable to pick a life path and without trait preferences, I am struggling to provide him the proper encouragement.  Carl Jung said this was a primitive personality but I didn’t find a any suggestion on of how would help a person…

Elaine Pagels on the Book of Revelation

The New Yorker has an interesting essay on Elaine Pagel's new book, "“Revelations: Visions, Prophecy, and Politics in the Book of Revelation” (Viking). I posted the following on Facebook about the New Yorker essay:

I grew up in the New Church, which is based on Swedenborg's symbolic reading of the Book…

“Generally people who are active in a religious faith tend to get through difficult times better,” says Al Siebert, Ph.D., author of The Resiliency Advantage. (Cox 2011) Many psychologists have reached the conclusion that people with high religious convictions and who participated in religious rituals/activities could overcome depression faster than their non-religious counterparts. In Jungian Analytical Psychology, dealing with the divine mystery of religion, is really to deal with the…