The pilgrimage
The word “Pilgrim” comes from the Latin preregrine and can be translated as “the one who walks through the fields.” One can look at one’s own life as a pilgrimage, a linear experience from point A to point Z, which is a way the Western culture looks at a life span. It is the clear understanding of a…
Continue

Keep watching the Sky. Stay vigilant against another attack. – The War of the Worlds, 1953

Nineteenth century scholars saw hysteria in accounts of Dionysian cults rather than recognizing the god behind hysterical behavior.

In the 1930s, Life Magazine published articles such as “The Trojan Horse Policy of Communism in America” and “If the Communists Seized America.”

By the year 2050, it was beginning to dawn on humanity that it had a deeper working knowledge of outer space than its own inner nature. The uncertainty attending the shift in perspective produced strange effects within a generation. A crippling stasis gripped cultures world-wide. Medication therapies no longer allayed symptoms which had steadily ballooned over a century.

Irrational obsessions and compulsive urges of the weirdest subjective varieties were…

This is the third post in my on-going series about Archetypal Dreamwork and the 12 steps...

Archetypal Dreamwork and the 12 Steps, The Recovery Chronicles…

Chasing a Soul Print in the Middle of the Night

At my request, someone emailed me a section from their in process autobiography. Curious and interested, I wanted to sniff the flavor of its essence and writing style. After reading a small, poignant selection of the author’s work, I responded hastily to what I’d read. In my response, I’d used the terms soul print, and soul imprint interchangeably. This term foreign to Ed its author, was frankly upon…

I have recently begun a blog through WordPress for friends, ,patients and others who are not on DPA. However, I intend to feature it on DPA as well. Looking forward to your responses and interfacing with you about this and other things in the near future.

Our book Images of Soul: Reimagining Astrology will be released in Kindle form very soon through Amazon Books.

I'm loving this crisp, fast, well directed Aries energy looming ahead. At least so far! How about…

Organization PGIAA Coming Home Newsletter - Thank You for Your Support!

"defined as “a pathological obsession for biologically pure and healthy nutrition.” In other words, experts are saying that our demand for nutrient-dense, healthful food is a mental disorder that must be treated"…

"From the outside looking in, Jung's orientation appeared too mystical and religious, since he used these sources collective symbolism. This may have touched upon an atheist taboo." posted by pioneer in the comments section 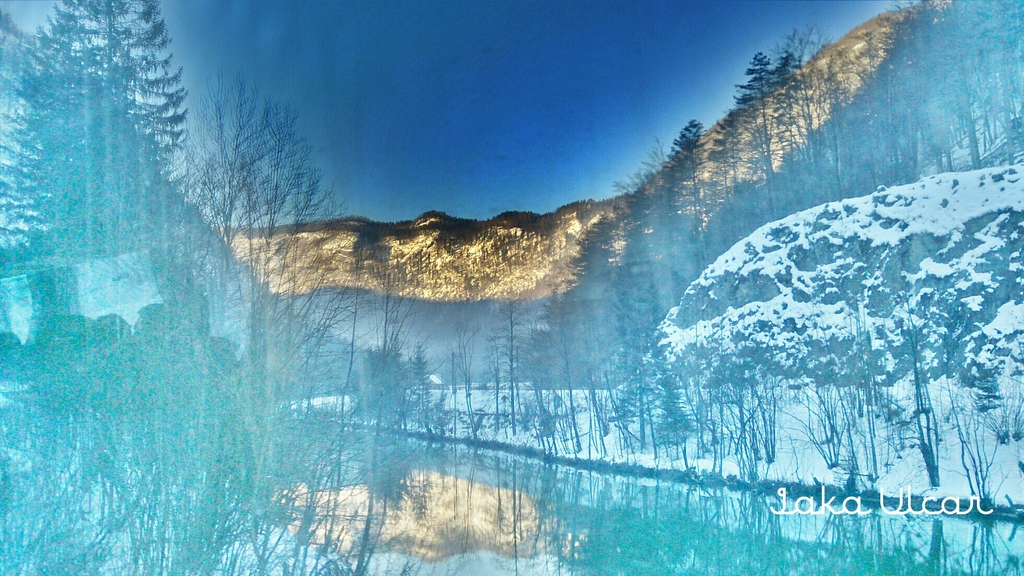 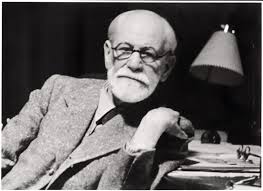 This is a public confession  -  since my undergraduate days when I first had to read Society and its Discontents, I gave Freud a big pass.  What I learned about his theory through a liberal education was enough for me to dismiss him.  His theories about everything being about sex, repressed sex, expressed sex, delayed sex, women envying men, all about the phallus,…

Carl Jung's observations about Hitler and the "madness of crowds"

What Carl Jung had to say about the leadership and characteristics of large groups of people would also seem to apply to social groups linked together by the Internet and bonded by religious causes such as Islamic Fundamentalism:

"There is no question but that Hitler belongs in the category of the truly mystic medicine man...since the time of Mohammed nothing like it has been seen in this world. This markedly mystic characteristic of Hitler is what makes him do things which…

This is a piece I wrote as a result of a personal dream analysis in light of my recent re-reading of "The Problem of The Puer Aeternus" - I thought I would share it even though it may well be a work in progress - I welcome feedback.

The writer is a man in middle age who has worked as a depth psychotherapist for many years. He has done specialist focussed work, both group and individual with a variety of men, including those who have sex with…

The spirit has at least two significant attributes. It is amaterial. Second, it gives order to chaos/matter. Dionysos represents a part of the amaterial aspect of the spirit. Apollo  represents some part of that aspect of spirit which enters the material realm and gives order to matter/materiality. These are two aspects of the same phenomenon. They are not opposite tendencies at war with each other, as Nietzsche maintained but distinctive and purposive aspects of the Spirit that…

Organization You are Invited! "Thurgood is Coming". . . A performance written and played by Dr. Lenneal Henderson

SAMSUNG'S SMART TVS ARE COLLECTING AND STORING YOUR PRIVATE CONVERSATIONS

You better watch out as the control freaks are working over time to digitalize electric stoves radios clocks coffee pots et al.. They…

In my last post I related how I discovered the story of the Grand Excursion of 1854 and determined that it was an event that I had intuitively been seeking for years - an event that could be repeated in some sense during its 150th anniversary in 2004 as a way both to celebrate ten years of riverfront revitalization and heal some deep wounds to the psyche of the city of Saint Paul. And indeed, as soon as I made that proposal, it was immediately embraced by city leaders all the way up to the…

On the other hand Jung had to build his concept of wholeness from his empirical studies. Ergo Dostoevsky was able to place  psychological revelations into a detective story accessible to all. Whereas Jung formulated and built his ideas on wholeness in an intellectual construct which…