Are We Implicated?--A Depth Psychological and Cultural Take on the Fall of Lance Armstrong

Are We Implicated?--A Depth Psychological and Cultural Take on the Fall of Lance Armstrong

Below is a link to an article I published in the International Journal of Applied Psychoanalytic Studies in 2011. Elie Wiesel once commented that the true hero cares more about the spiritual welfare of their community than for their own needs.  So how…

"Art borrows nothing and has no other source than the soul in the midst of the world surrounding it. Its essence is unknown and its goal is art itself." These words of French twentieth… 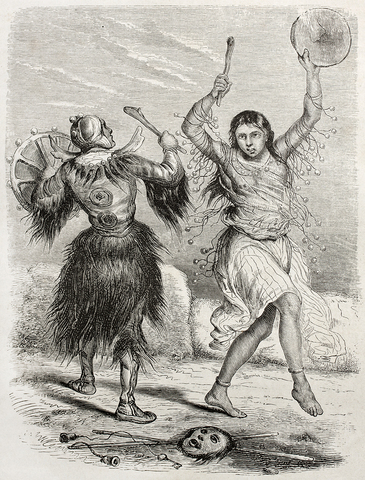 According to historian and philosopher Mircea Eliade,…

The Capricorn New Moon was a time to plant the seed of personal destiny—what public role can we take on that expresses our personal values and interests?  What do we have to contribute to our culture, our community and our world?  The sign of Capricorn sets up the collective structures that serve our needs.  The energy of Capricorn sets up the rules by which we decide how to live our lives.  Capricorn is the cardinal Earth sign, the Earth sign that wants to create movement and change…

APOCALYPSE AMERICAN STYLE: An Open Letter to the One Nation under God in a Wake of Sandy Hook School Shooting

Busy mom of two, I used to love Fridays. I loved to luxuriate in the…

Seeing creative possibility in the underworld

Three separate clients came to me recently in very dark places. One had just lost her job and felt trapped—she described herself as being in a “coffin.” The second one was a single mother with a 2-month old baby who was living in a foreign country with no support system. I saw her life as she had known it disintegrating and an image appeared of her “melting” into the earth. And the image that showed up with the third client’s story was of being caught inside a black bag, desperately trying…

On a good day
Have I completed my training in this institute.

The Prison of Belief!

Healthily, the way it's supposed to go is that belief is to supposed to set us free. When it doesn't then it makes sense that reconsidering things is in order. Guilt, fear, force, shame can't be the way to make lives better and people more loving, creative, and conscious.

Religion, psychology, art, all manner of spiritual practice, and sexuality are charged with numinous energy that can compel people to either find themselves, or else (horror of horrors!), lose themselves. Loss of…

A Study Guide to The Red Book

We at Cyberdreamwork, Inc. worked on the Red Book for over one year (June 2010-August 2011). Robert Bosnak led us into "The Deep" as we forged our own journey in response to Jung's. Now, as you immerse yourself in this "Divine Madness"  a study guide has been created to hopefully add to your experience.

Our Modern Cultural Mindset & the Forward Thinking of Carl Jung

Education Institution Patterns at Work, Patterns We Live By

In looking at patterns, we see an incarnation and expression of archetypes and spirit within the internal and external world.  The specific form and design of these patterns gives voice to the reality of these underlying shapers of experience.

From the moment a dancer steps onto the stage, to the lyrical musings of a poet, and even to our most intimate of relationships, we find these highly stylized, patterns in our life.  Joseph Campbell allowed us to see that one’s life is an… 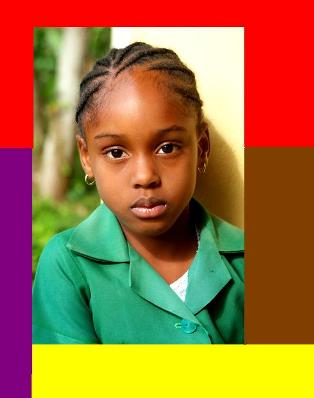 Where the mind is without fear and the head is held high;
Where knowledge is free;
Where the world has not been broken up into fragments by narrow domestic walls;…

When Culture Battles Spirit: An Archetypal and Depth Psychological Look at the Nature of Addiction 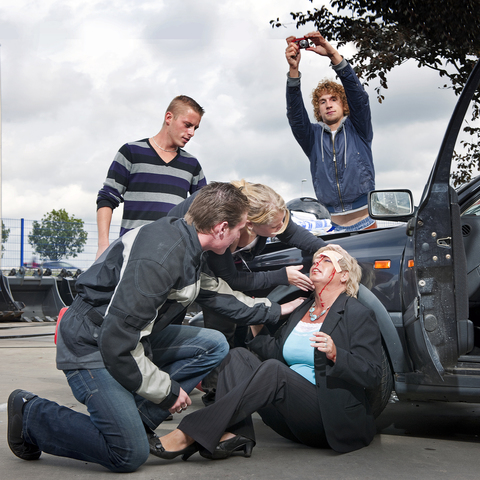 Most of us have had the experience of feeling stopped, stuck, or paralyzed in our lives, unable to progress, to access creativity, meet deadlines, sometimes even to manage basic obligations. Being immobilized is hardly pleasant, but it is absolutely a hallmark of impending change, and it behooves us to understand both the…

Here are some of the essential components of the myth of American Innocence:

1 – Narratives of extreme violence, both real and fictional, always justified by the need for a hero who is willing to sacrifice himself (but rarely does) in…

The Heart Speaks Through Metaphor

In a meeting in late December 2006, the President of a small university asked me what course I wanted to teach in their Ph.D. Psychology program. Instead of responding with the curricula that I was already prepared to teach, to my surprise I found myself blurting out… "metaphor." The topic was right there; there was no thinking involved. It seemingly came out of nowhere. At the time, I had no idea how metaphor related to Psychology, and I'm certainly not a linguist. Something was…