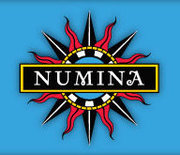 The Numina Center for Spirituality & the Arts proudly presents CINEMA NUMINA, a new monthly film discussion series beginning in the Fall of 2012! Like good movies? Have you ever thought of a film as a spiritual or depth psychological experience? Want to watch exceptional films and then talk about them with others? Starting this Fall, Numina will present a monthly film series with commentary and discussion! Come join us! All films will be shown in the sanctuary of the Church of the Incarnation in Santa Rosa. Suggested donation is $10. 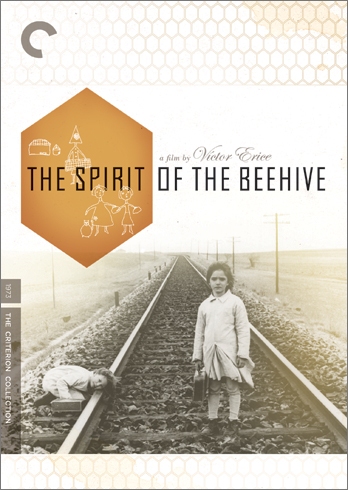 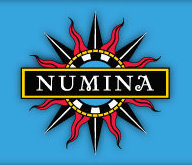