Also, if any genius among you can find footage of the two at the conferences anywhere online, I will be eternally grateful

The best I've found thus far is an MP3 recording of one of the conferences:
http://www.menweb.org/bwdecade.htm

.. as well a (frankly tantalising) mention of "an amazing video, Robert Bly and Marion Woodman On Men and Women, for Applewood Productions. It was featured on Canadian public broadcasting." Does anyone own such a gem? 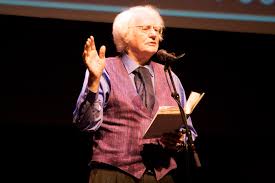 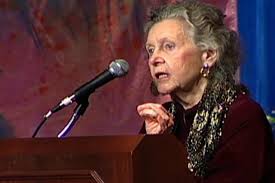