The Solstices mark points of transition from an old "half year" of the Sun moving South or North (depending on where you are on the Earth) into the opposite direction. In the Spirit of this "coming or going," I first take a moment to note what has left my life the past year while saying goodbye on deepest levels. This creates space for that which is more appropriate to my evolution and well-being.

Then I make a list of everything I want to leave my life in the coming year, and A) find a disposable object associated with each thing (or person, or personal habit) I want to see leave, or B) I draw a picture that represents those things, people, or habits. Then I burn each individual picture in a fire, one at a time, while saying goodbye to each of those. (I make a duplicate list to check the next year to remind me of what I wanted to see leave.)

I also make a list of things I want to see come into my life in the coming year. I try to make it realistic, but also allow my imagination to bring forth what might be or could be, even if improbable. After all, it's supposed to be fun! I play with possibilities, and write them down, without getting hung up on specific forms. This is about content more than form.

Then I draw pictures symbolizing those things, and burn them, one by one, in a fire, welcoming in those better things than I've known up to now, putting it up and out into the "Spiritual atmosphere" so that Divine Mother can bring it forth in the coming months. I also make a duplicate list to check the next year.

Over the years I've done this ritual, I find very often that every single thing I want to leave actually does leave. And, I usually see most if not all that I want to appear show up in the following year. Even when one or both lists falls short by a thing or two, overall I've seen great progress year after year.

It's also very interesting to note how my lists have changed over the years, with some concerns falling away and new things presenting themselves according to my intention. And sometimes, when I have not received what I thought I wanted, it became clear why it wasn't good or necessary for me to have that which I thought I wanted.

So in this time of transition from the old year into the Winter of the new, take a moment to note what has left your life the past year, thus creating space for that which is more appropriate to your evolution and well-being. And if you feel like doing a Solstice ritual, whether this one or another, open to your greatest good and highest possibility of happiness, and you just may find a measure of that in the coming year.' 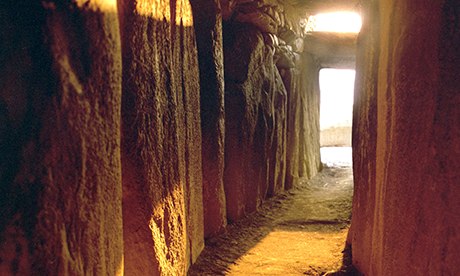