An Archetypal Perspective on Clinical Practice: A Summary of an Introductory Teleseminar Lecture by Jungian Analyst Michael Conforti

An Archetypal Perspective on Clinical Practice

A few days ago I attended a teleseminar wich I found valuable and provocative and which inspired me to summarize it here. Please note that that this synopsis is based on my own understanding and interpretation of what was said on the call, and has not been reviewed by the presenter, Dr. Michael Conforti. Also, the teleseminar was offered to the general public free of charge, so the content has been generously made  available in the public domain, and the audio file has been archived for later listening at the link provided later in this blog if you are interested.

Whether you are a clinical psychologist or psychotherapist, or simply an individual who had experienced therapy, the capacity to use an archetypal perspective is critical and greatly enriches the treatment, stated Dr. Michael Conforti in his introductory teleseminar in the Master Lecture series, “An Archetypal Perspective on Clinical Practice” on November 5, (2012).

Dr. Conforti, a Jungian analyst himself of some thirty years, began the session reminding us that Jung was once a Freudian, a fact we may tend to forget. The infamous break between Jung and Freud occurred because Jung no longer found himself able to boil human instincts down to the singularity Freud seemed determined to make them. Jung perceived things on a broader level. Take sex, for example: Freud is widely known for his theory that many psychological issues could be reduced to issues around the sex drive. Jung, by contrast, observed a bigger picture in which sex is a physical act on one end of a spectrum, but on the other (archetypal) end, it is a spiritual coniunctio, a desire for union with the divine.

Generally speaking, psychotherapy—regardless of the approach—often looks at “what’s wrong with a life.” Jung realized the archetypal forces at work are inclusive of the history of humanity. The voices of our own past and humanity’s past are what shape our lives. As a clinician, Conforti says, you can hear it from your clients. These threads make a tapestry that is transpersonal. 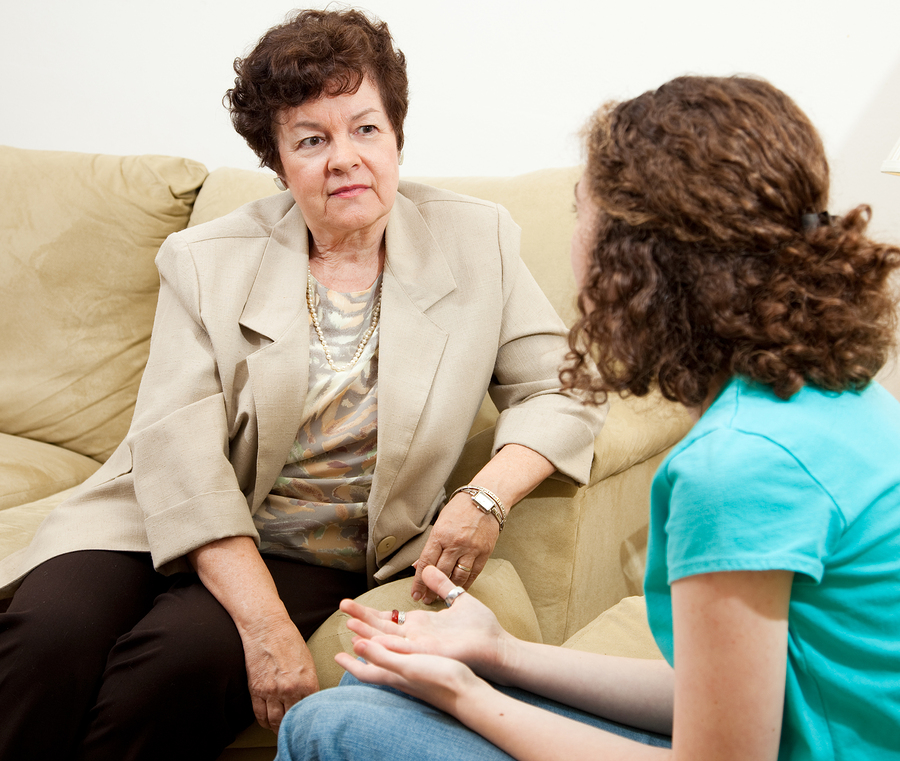 Post-Jungian James Hillman wrote in The Soul’s Code about the shaping of a life, a concept referred to as acorn theory. The oak tree is not physically in the acorn, but somehow the blueprint is. There is a teleological aspect in which the future oak tree seems to be pulling the acorn forward to its destiny. In the book, Hillman relates a number of stories which some of the most successful individuals in their fields had to overcome the very thing that they later mastered, pointing to how our greatness lies in the root. For example, someone who became a master orator struggled with a severe speech impediment as a child. Similarly, Conforti reminds us, Jungian Edward Whitmont wondered if our traumas and issues reveal the destiny of a life, what each of our individual journeys is about.

Using an archetypal lens gives us a broader lens, Conforti said, allowing us to look at the field an individual is brought into when they experience a significant event. For example, if someone is orphaned, they don’t simply change status: they are ushered into a field of “orphan” which has a correlating set of data and rules that all provide context and meaning to what it means to be an orphan. Looking at the broad archetypal picture when working with clients reveals a teleological pull, allowing us to ask archetypal questions. If someone is orphaned, how can someone with that kind of trauma have a dramatic experience of the deep unconscious, like when powerful synchronicities occur in their life? Continue reading here...

Part Two of the four part Master Lecture Teleseminar Series will be Monday, November 12, 2012 (with Parts Three and Four on the ensuing Monday eves), and will cover interactive dynamics in structuring psychotherapy. How the client/therapist relationship begins to be configured in therapy is an expression of the archetypal constellations at work in an individual’s life, Conforti says.

To listen to the archived teleseminar via Assisi Institute, click h...

To register for the next session, you can call the Assisi Institute at (802) 254-6220 or email Assisi@together.net. Cost is $30 per session or $75 for the remaining three sessions.

Hi Julie. Thanks so much for your comments. It's good to know you found some value in the summary. Dr. Conforti talks often about ethology--typically described as the study of patterns in nature and the animal world. It connects very strongly to his work on fields and how everything moves from archetype to field to pattern and then to form. The specific conditions that keep form in place can be traced back through that sequence I just mentioned to get to the original archetypal force underlying any symbol or behavior. It's powerful ideology, and I'm just beginning to get a glimpse of what he has been teaching for a long time. I have a long way to go, but I think the ideas are really profound in beginning to understand who we are and why we do what we do!

Bonnie, I read your overview this morning on the Depth Psych Alliance Daily, which was waiting for my in my inbox.  I was an early subscriber and have so enjoyed having this amazing collection of Depth subjects show up every day!

Thank you for posting this review of Dr Conforti's teleseminar on the archetypal perspective- I listened to most of it during the live event, but reading your synopsis has yielded even more insights. I also loved the photo of the boy with the wreath-crown of flowers on his head, and his sense of natural presence, as his soul seems to come to life with the green and flowers on his head.  I am interested in learning about the ethology we can develop, according to Dr. Conforti.  I am quoting your article here:

"The psyche is interactive, Conforti said. It will reveal its process. Developing a sensitivity to universal process and universal markers, having an ethology that allows us to tune into natural patterns, and having an ongoing relationship to the unconscious are important to the process."