“Earth, Climate, Dreams", the BOOK!—13 In-Depth Conversations with Depth Psychologists in the Age of the Anthropocene 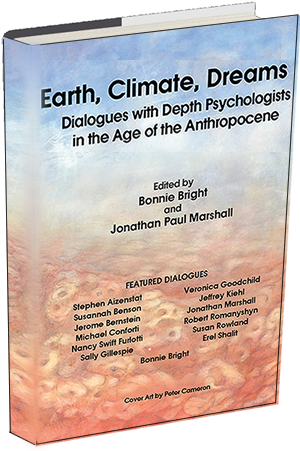 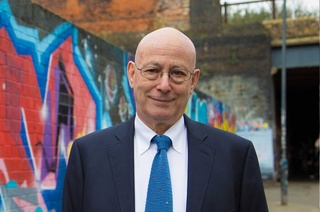 U.K.-based psychotherapist and activist, Andrew Samuels has a long history as a consultant to political clients on the presidential and prime ministerial level. While Samuels first published Politics on the Couch in 2001 and The Political Psyche in 2015, his newest book, …

Depth Psychology in the World: New President Joseph Cambray on Extending the Vision for Pacifica 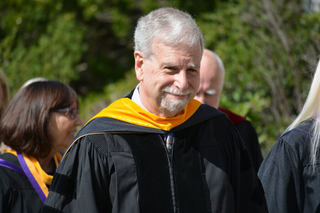 As the newly appointed President and CEO of Pacifica, Dr. Joseph Cambray was drawn to Pacifica in part because he perceived the powerful opportunities it offered to pursue new directions in depth psychology and to help grow depth psychology on the world stage.… 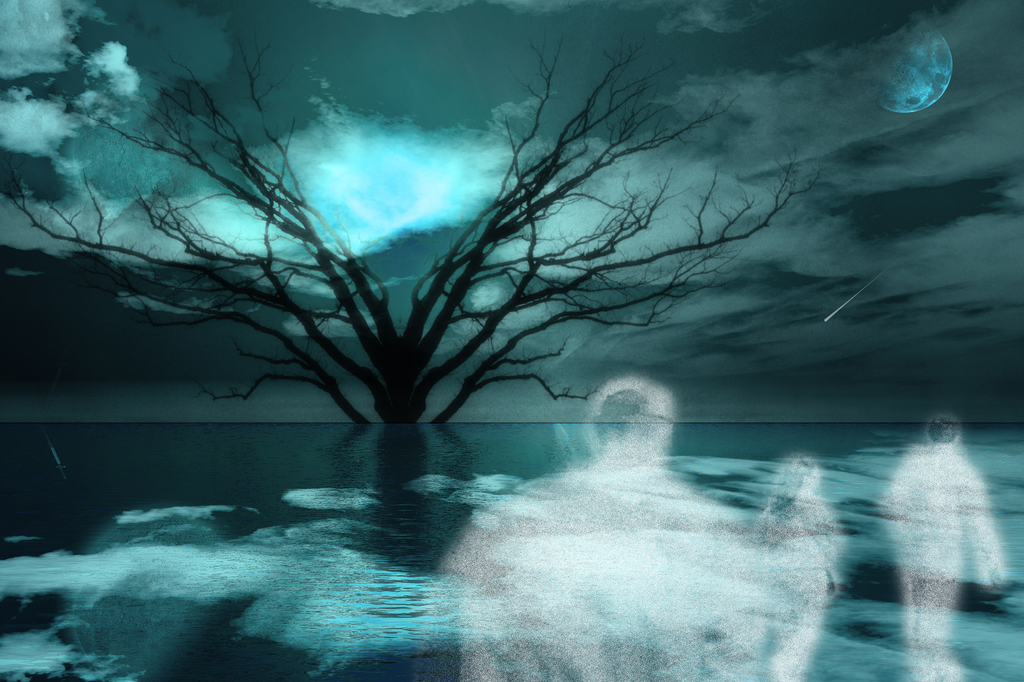 NEW! *Read a written transcript of this interview here…

"Soul-centered Action: A Call to the Collective Belief in the Possible Human and the Possible World"—An Interview with Dr. Jean Houston

A Deeper Relationship with the Mind: Counseling, Creativity, and Transcendence— An Interview with Adrianna Attento 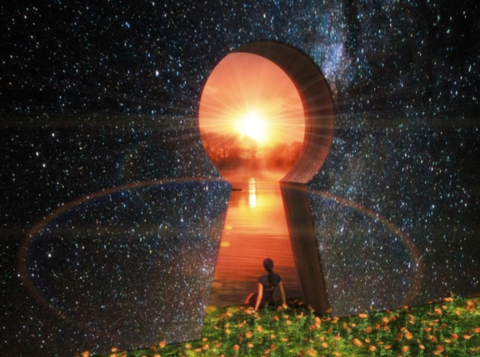 Even before getting her Master’s degree in Counseling psychology at Pacifica, Adriana…

In 2011, Sabina Spielrein became something of a household name due to the debut of a mainstream film called A Dangerous Method, starring well-known actors including Michael…

In light of the recent shootings at Isla Vista/UCSB [Update June 5: Now adding Seattle Pacific University] as well as the hundreds of other gun violence incidents across the country and the world, I wanted to share/re-share some depth psychological resources and discussion around the topic. But first, some statistics courtesy of …