May I encourage you to visit the Philemon Foundation Facebook Page and to leave them a gentle message encouraging them to speed up the publications of their "Forthcoming" books related to Dr. Jung's work.

Hermes, archetypal energy of all that is helpful, shows up in dreams or  life events when we most need a jolt, a surprise, a mind blowing change of attitude. Who among us doesn't need from time to time, or regularly, to be turned inside out, upside down,  and then mentally righted so that we can see that we weren't  following our path. Hermes whispers or speaks loudly or shouts to us in synchronous life events, through sudden intuitive flashes, or in breath taking dreams or nightmares. When… 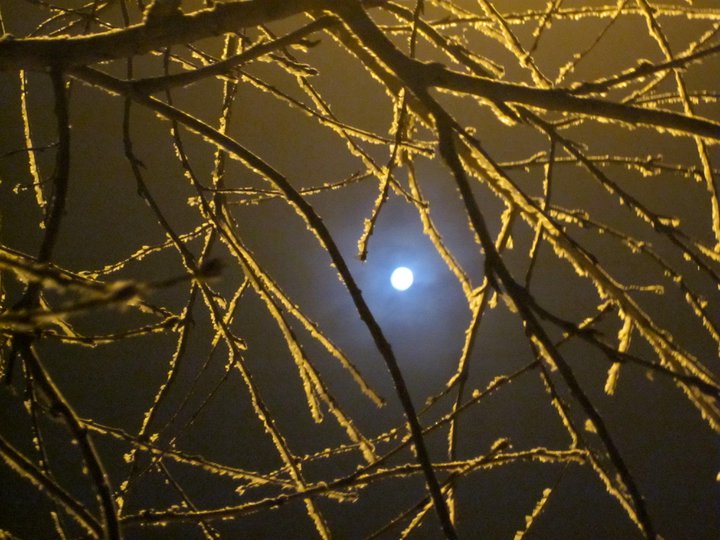 Metaphor Under the Surface

Years ago I worked briefly as an intuitive reader, but my readings were different from what normally constitutes a 'psychic reading.' What I did was not prediction or fortune telling—I merely read the images that were there 'under the surface' of whatever situation the client was addressing. Although people loved my readings and my friends were always asking me for them, I never felt comfortable with the word ‘psychic’ and reading images did not seem to fit with academia, so I pushed it…

Occupied by Media? New media survey for the permaculture and transition movements - NewMythologist.com 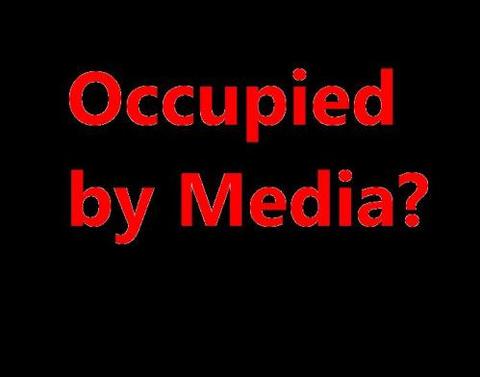 Two (of ten) questions from the survey include:…

Trauma and a Child's Psyche!

Trauma invades a child's mind through neglect, abuse, parental divorce, poverty, bad nutrition, chronic parental fighting, and anything else that goes on and on and damages a vulnerable human life. David Brooks in his September 27, 2012 new York Times article, The Psych Approach, reports that the effects of childhood trauma, left untreated into adulthood,  can be staggering: seven times the likelihood of alcoholism, six times more likely to have had sex before age 15, twice as likely to be…

Our first responsibility as mythological, archetypal thinkers is to take a step back from the dominant political and pop cultural issues to perceive the real stories that are being played out in our culture. The next step is to understand how we participate in those narratives through our own willing acceptance of their primary themes. How do we do this? One way is by being passive consumers of our national rituals. I’m not speaking about conscious,… 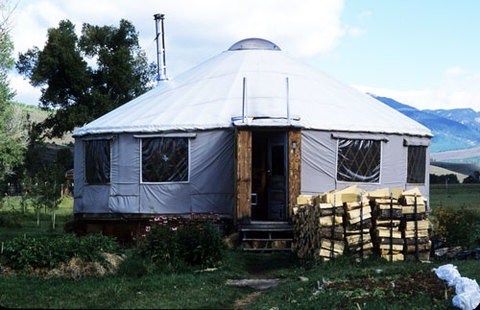 Suffering goddesses is a image that I have meditated on for over thirty years of treating women who have suffered bodily, often related to childhood neglect and abuse. When the mind is in pain, the body cries out goes the old adage in depth psychology. A woman's body takes in pain differently that a man's and the pain often lingers through adulthood when childhood trauma has been severe and chronic.

Menopause brings its own sort of trauma, one that can often…

Building the Story of Cascadia: New Tools for the Transition Workshop Video & Hand-out from 2012 NWP Convergence

Building the Story of Cascadia: New Tools for the Transition

I am working with archetypal psychologist Howard Teich, Ph.D. See his brilliant book, Solar Light, Lunar Light, perspectives in human consciousness (www.fisherkingpress.com). This is an abridged version of a dream Dr. Teich has interpreted. The long version will be posted at his website soon. Stay tuned:

Hurry sickness spins an awful spell. It whispers in our ear that doing just a little more will make everything better. Pretty soon we’re going fast to cram more into less time. When we listen to the titillating promise of more we inevitably end with a twisted gut and a fried brain.

Mind madness symptoms include irritability, quick temper, an empty pit in the center of the stomach. Worse, there’s a feeling of soul loss. Suffering soul loss can happen during the course of one day or…

Nervous egos, a power-packed term in depth psychology, abound in contemporary society. Flitting from this to that, always spinning one emotional drama after another, might just be a way of concocting a false self that temporarily jettisons us into an artificial sense of being alive. Nervousness inevitably lets us down harder than a drop on our head to a concrete pavement.

Depth psychology inspires us into soulful living. Rather than engaging with hypomanic energy, being…

When I was 10 years old, I had already gained the reputation of inventor.  My mother’s boyfriend at the time was a pretty smart guy.  He’s the one that told me I could be wasting a lot of time on perpetual motion machines.  I guess I was still young enough to heed good advice.  I moved on to the next machine.

I presented my mentor with my latest design, bouncing with anticipation of what he might say next.  He told me it was a very good design; and that it just might work as…

As we enter the month of October, it is a marvelous time to reap the bounties of the harvest, in our outer world, and within.  As we head off to the pumpkin patch or the apple-pressing party, we can reflect on the approaching winter as an invitation to hibernate, to reflect, to stoke the fires of our inner being.

A tool that can ignite this process is one that I call “Imaginal Meditation”. Paying homage to the meditation tradition of Buddhism and the Active…

Companions on our journey:
Depth psychology offers many deep and engaging ways of looking at the many faceted jewel of the little self. Shadow, anima/animus, are key landmarks on this interior journey, but closer to our side rides a variety of companions who we may not acknowledge to ourself, but are more easily seen by those who are close to us.
These are the complexes. Did you imagine, "little self, waking ego" to be of a different substance than a…

Listening at the door again
To continue. There as many functions and types of dreams as there are people and commentaries, so any characterization, by me or others, is comparable to the parable of the blind men and the elephant, each only perceiving a small point of view, but fervently arguing it to be the truth. Recent research into the levels of norepinephrine during REM sleep suggest that as the stress hormone (one of it's…