The Bird and the Spider 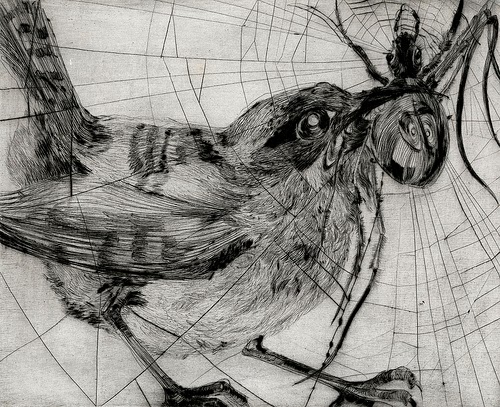 Transformation is not linear. Imagine it like a mandala forming, but if you were looking at it from above, it might appear as a boiling caldron, each bubble blooming into existence to form a place in the mandala. The moment of the blooming is an awareness flooding, a new feeling opening, or perhaps alchemy happening. The mandala as transformation, becomes the love. Like…

As I write this essay (April, 2014), I read that even though the Supreme Court ruled in 2003 that it is unconstitutional to bar consensual sex between adults, twelve of the fourteen states that had anti-sodomy laws at the time have refused to repeal them(… 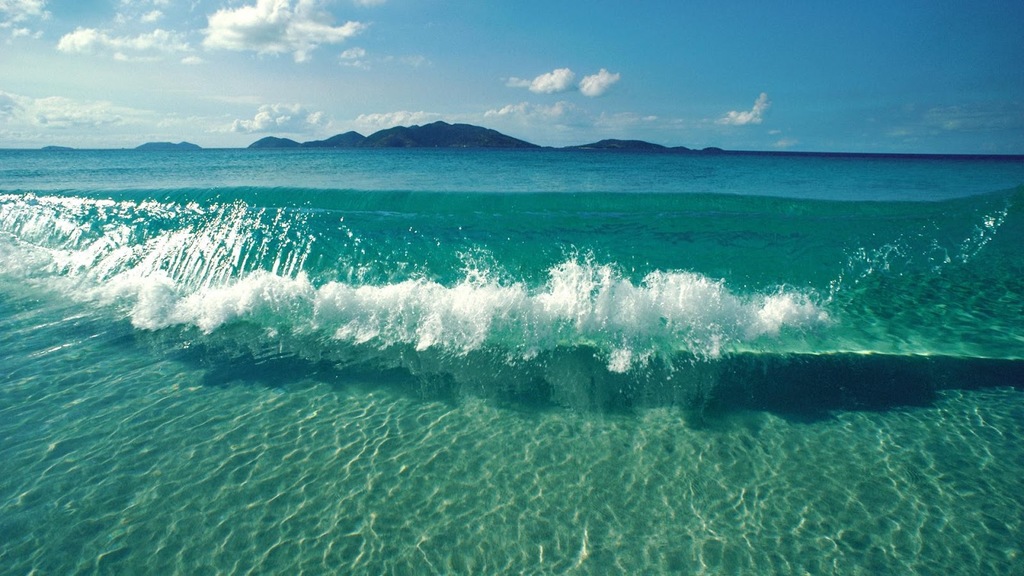 II recently had the good fortune of standing at the shore of the Pacific Ocean.  The water was crystal…

Have I got your attention? Are there any other one-syllable words in American English that can provoke such strong – yet mixed – emotions? Some hear the word and anticipate private pleasure, immediate gratification or opportunities for male bonding, but may be unaware of shameful feelings that lie just below the surface, while others who express disgust, anger or condemnation may well be covering up a sense of titillation. It’s all so complicated…

Indeed, opinions about pornography do…

The Incest Taboo - in therapy and in life 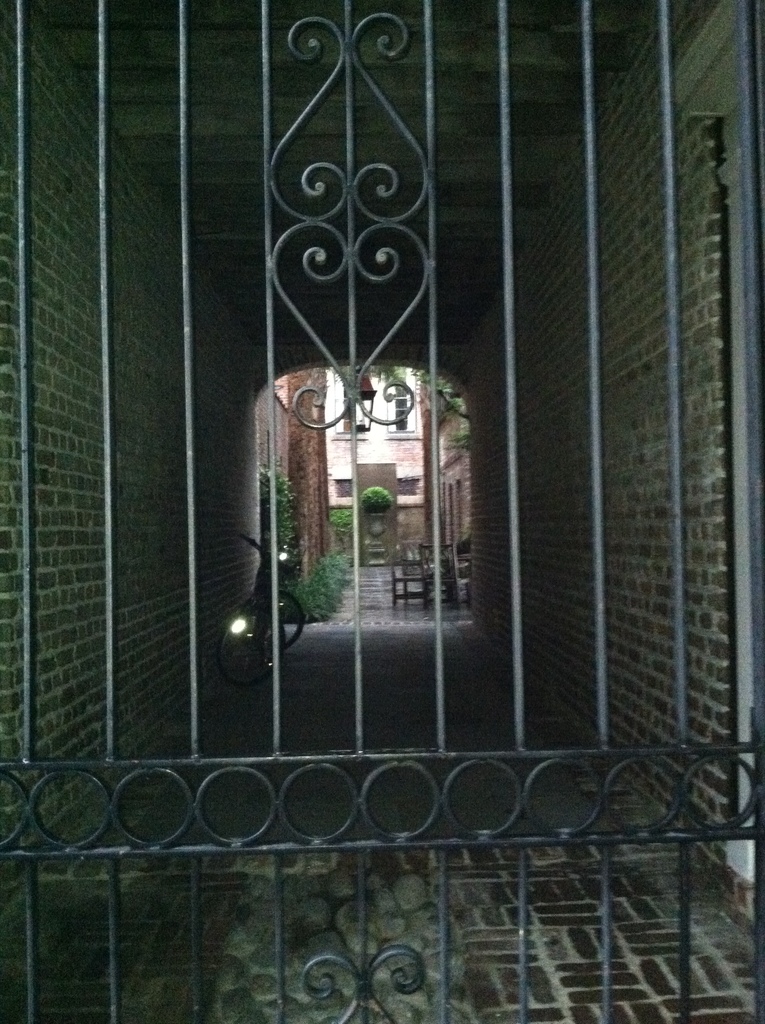 In my story of how after nine months of some pretty intense psychotherapy my patient and I decided to end our therapeutic relationship for a more emotionally and spiritually honest coupling that leveled the playing field, even in its telling, I break…

Any thoughts on Depth Psychology and New Science perspectives on 'ghosts'?

I'm interested in alliance members' thoughts on the phenomena of ghosts - especially from Jungian and Groffian perspectives that are influenced by Quantum physics (I.e. post classical science). I recall somewhere that some Jungians theorise both an internal collective unconscious AND a kind of objective external imaginal dimension in which matter and mind coalesce ... the psychoid realm perhaps? Apparently Pauli the physicist and Jung discussed such issues and Jung saw the third coniunctio…

I’ve been speaking about our beliefs about wealth and poverty, the foundations of our domestic issues. But the same thinking has undergirded our foreign policies since the very beginning. This is how Americans have always resolved the contradiction of living in a society that raises freedom and equality to the highest values while simultaneously enslaving millions, murdering other millions and consuming vast areas of the Earth and its resources. It is…

In this theology the unknowable, transcendent deity had decreed long before that a tiny minority – the elect – were already saved. Thevast majority would never rise above their sinful nature. One was either in a state of grace or not. “Therefore,” wrote Martin Luther, “We… deny free will…

Primitive Aspects of Mind--Prelude to Change!

To hit on lethal aspects of mind scares the beejeezus out of people! We've all got them lurking there inside us. They're the destructive emotions that hurt people, hurt ourselves, maim or destroy one potentially healthy relationship after another. They're primitive psychic energies that we need to come to terms with or else they'll inflict themselves onto and into our lives whether we like it or…