Part One of Two

Why does the classic song The Night They Drove Old Dixie Down continue to move us 45 years after The Band first recorded it?

The fact that so many people continue to debate its meaning online (see links at the end of this article) is a mirror of America’s ongoing uncertainty about the motives of the war’s opposing sides, of its resolution and of its meaning for our time. In other words, the war (and the Viet Nam war during which The…

Organization Preconceptions and Self Deceptions

What if Diabetes Causes Obesity - Not the Other Way Round

from 13:36 on one of the most moving paeans to the dedication of the human spirit you will see on video today... …

Dealing with Resistance to Dream Work

“I don’t think I’ve ever sat down to do my inner work but that I’ve had to make myself do it. I may have to make myself get up and leave it a little bit later, I get so interested. The resistance is always there. Don’t pay any notice. Just go do it!” -Robert Johnson*

I’ve kept a dream diary for forty-eight years, but most days I still find I have a great resistance to waking up and writing down the images that appear in my dreams each night. It occurred to me that my…

Organization When the ego becomes God it can get self indulgent

WHY A FAKE ARTICLE TITLED "CUCKOO FOR COCOA PUFFS?" WAS ACCEPTED BY 17 MEDICAL JOURNALS
A HARVARD SCIENTIST WANTED TO SEE EXACTLY HOW EASY IT IS TO GET MEDICAL RESEARCH PUBLISHED. IN SOME CASES, $500 IS PRETTY MUCH ALL IT TAKES.
BY ELIZABETH SEGRAN
As a medical researcher at Harvard, Mark Shrime gets a very special kind of spam in his inbox: every day, he receives at least one request from an open-access medical journal promising to…

Outside vs. Inside: A Depth Psychological Perspective on the Planetary Crisis and the Psyche/Nature Split

If the “outside,” as we in modern western cultures generally consider the physical world, is manifesting rather worrisome phenomena in the form of conflict, destruction of nature and home places, and racial and income inequality, we can draw a connection from what is occurring in the physical world to what must be… 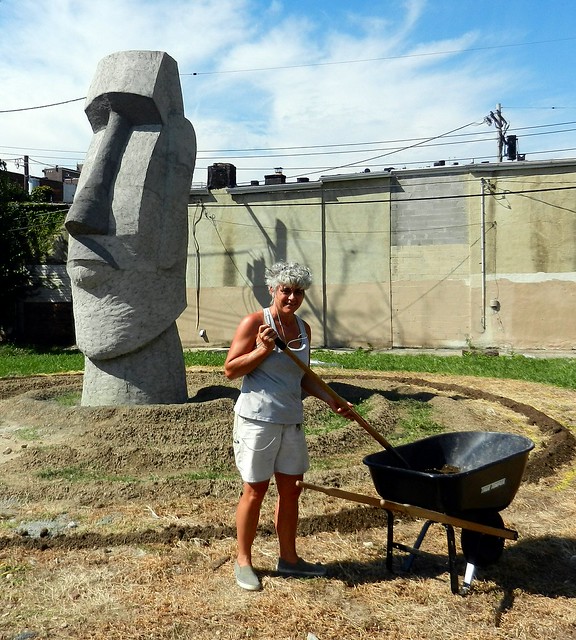 Sarah Doherty, an artist in Baltimore, created and installed a large replica of one of the monoliths
erected on Easter Island. Shown above is a picture I took of her and her work on the day of its installation.…
Continue

The second post in the Recovery Chronicles series about how dreams can support 12 step recovery work with addiction or within the frame work of Alcoholics Anonymous or other 12 step programs.

Archetypal Dreamwork and the…

Max Winther quote from his essay, The Happy Neurotic Island of Modernity and Technology

They say a picture is worth a thousand words. Well this one line from Mats could ultimately launch a thousand books. The power and potential embedded within a mere six words is stunning. This is the future of Jungian Psychology

A young woman posted a dream of hers to the…

"Jung did not want to establish trainings and societies and was once heard to say while attending a meeting in Zurich of analysts interested in his ideas: ‘Thank God I am not a Jungian !"  http://www.thesap.org.uk/michael-fordham

hmmm there is obviously a context for his statement but it is interesting never the less..

My previous posts have discussed various elements that provided me with terrapsychological insight during the early 1990s.  Today I will outline an experience that was more unusual than those I've previously recounted - a relationship with a kind of meditative mandala that seemed to open my consciousness to archetypal dimensions of the region where I live.  And synchronistically, it was this mandala that led to my most successful and influential project as a city planner, which I will…

Powerful Photos Depict Veterans Who Use Art Therapy To Heal

A quote from Carl Jung on the subject of "masks": 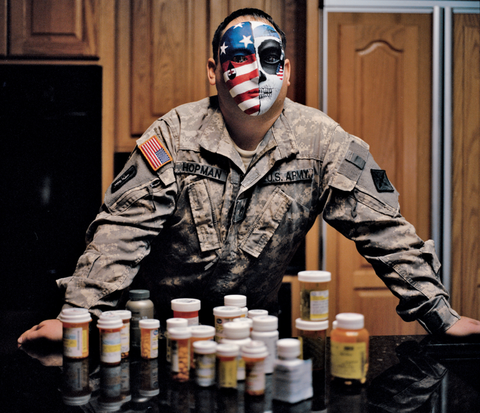 The persona, for Swiss psychologist Carl Jung, was the social face the individual presented to the world—"a kind of mask, designed on the one hand to make a definite impression upon others, and on the other to conceal the true nature of the individual".

One wonders what Jung would have thought about the masks created by these veterans (see link below) as their intent in creating them was to reveal, rather than…

Dreamwork and the 12 Steps

Find out how dreams can support 12 step recovery work...This post is the first in a series about dreamwork and the 12 steps.

Hope, not Hell: Musings on Therapy 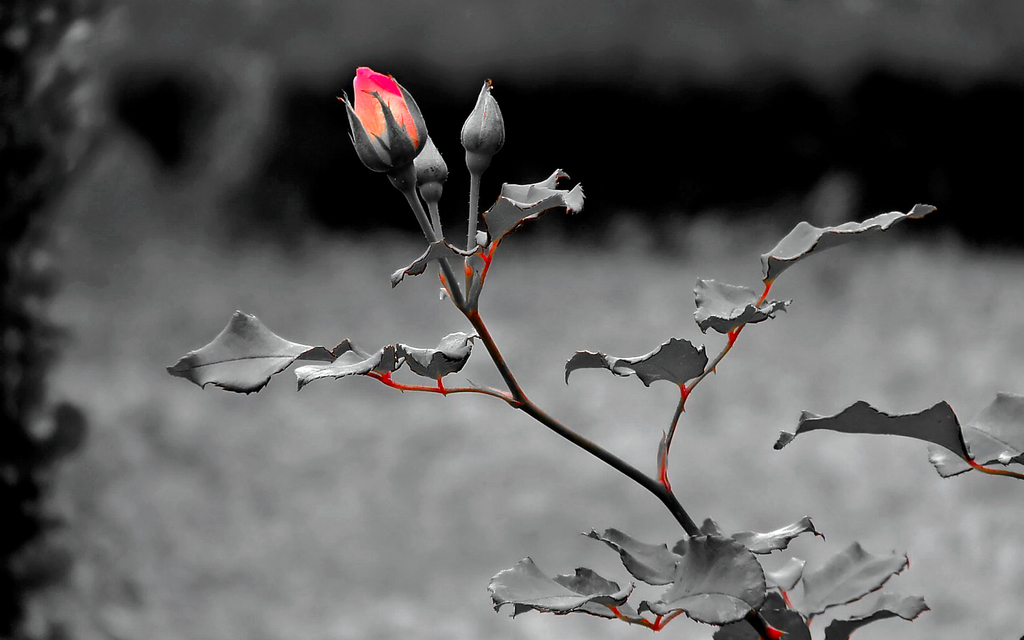 When I was actively serving in the ministry, I leaned more to the Universalist side of Unitarian Universalism. Theologically, I was more drawn to the idea that Love overruled Thought, that universal salvation, the belief that no one is condemned to hell is better than some going and some not. It seemed a more humane position to take on the human condition. Mistakes…

As the year 1994 began I was prepared to translate the lessons I had learned from depth psychology into my work as a city planner in Saint Paul, Minnesota.  Perhaps the single most important lesson I had learned was to reframe the question that city planners first ask when embarking on a project.  That question had already evolved during the course of my lifetime in a positive way.  (Warning: Huge generalization coming.)  In my youth the question typically had been "What do experts think is…

Your Readers are Waiting!

The Other Woman: A Journey to the Whole Woman

Although she has been with us for eons, the other woman’s true identity has been all but…

Guess Who's Coming Home?
Your Classmate-Authors!