WHEN
12pm, US PST
6pm, Brazil
9pm CEST
Recording available to all registrants
POST your favorite quote from James Hillman 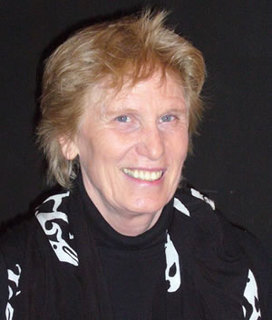 Patricia Berry PhD is one of the founders of Archetypal Psychology along with James Hillman, to whom she was married for 20 years.
She is a Zurich-trained Jungian Analyst & author of Echo’s Subtle Body: A Contribution to Archetypal Psychology.
In 1991 she was the first Scholar in Residence at Pacifica Grad Institute in CA. She lectures internationally & has served as president of the New England & the Inter-Regional Societies of Jungian Analysts. 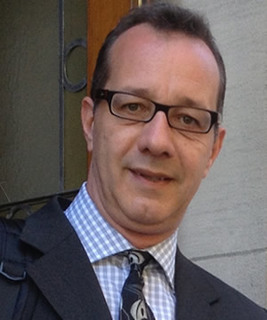 Gustavo Barcellos is a Jungian analyst in São Paulo, Brazil, a member of the Associação Junguiana do Brasil-AJB & the IAAP. He is a founding member & was Editor-in-Chief of Cadernos Junguianos, AJB's annual journal, since its inception in 2005.
He lived in the US during the 1980’s where he finished his MA in Clinical Psychology at the New School for Social Research & studied at the CG Jung Foundation, both in NY. During that time, he studied with James Hillman who later became his mentor & friend.
Back in Brazil, Gustavo translated several of Hillman’s books into Portuguese introduced archetypal psychology to Brazilian students. He is the author of many books & articles in the field of archetypal psychology, imagination & the arts, including The Psychology of the Sibling Archetype and Psyche & Image (2012). He is in private practice in São Paulo.
Questions? Email info@DepthPsychAlliance.com

Organizer has said it will start in 2 minutes fyi

Exciting video session this week as Pat and Gustavo planned their presentation! Register soon to get the early bird rate!