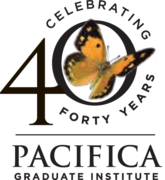 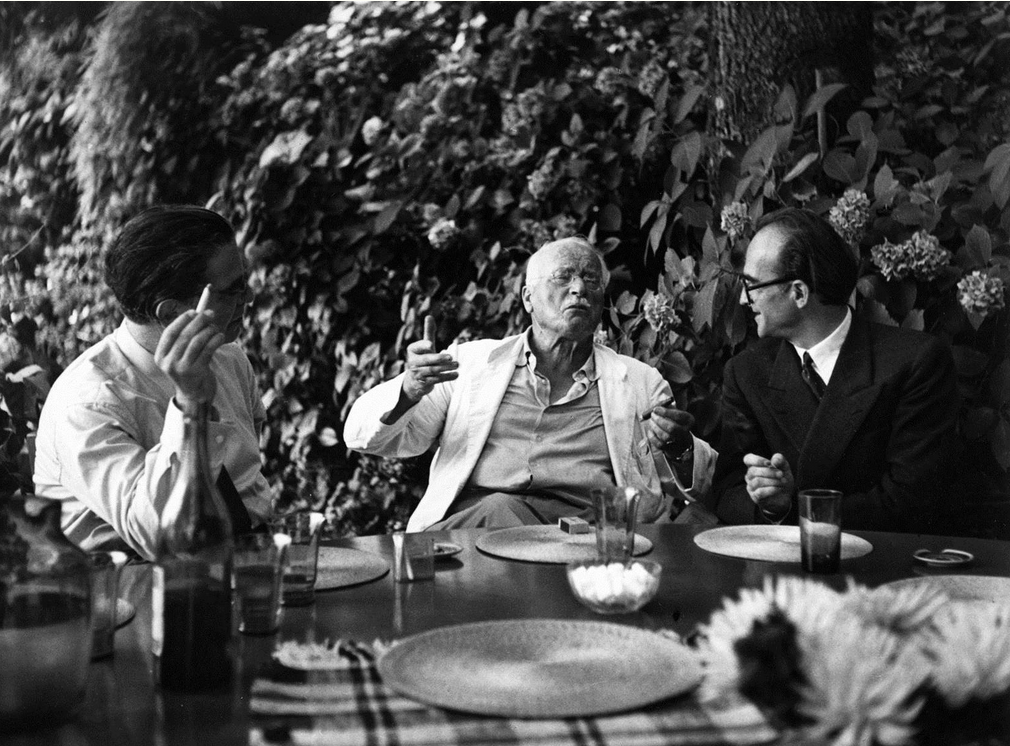 The recent publication of the correspondence between C.G. Jung and Erich Neumann has brought renewed interest in both the creative relationship between Jung and Neumann, and Neumann’s contributions to Analytical Psychology. Months before his own death, Jung mourns Neumann as his “friend and companion on the way,” elsewhere saying that he only had two friends, Victor White and Erich Neumann.

The symposium will celebrate the unique contributions of Jung and Neumann, with original presentations. Murray Stein and Riccardo Bernardini from Eranos will be among the several prominent presenters, on topics ranging from creativity, art, Jung/Neumann and their impact on culture and the post-modern world, to anima and the great mother, and God, good and evil.

The presenters will also lead discussions, with the participation of the attendees.

Read a blogpost and hear an interview by Bonnie Bright with Dr. Lance Owens, one of the of featured presenters